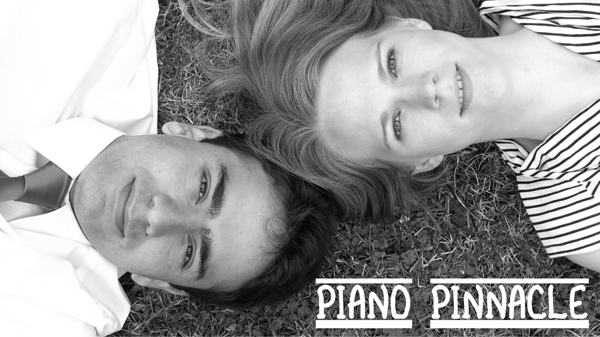 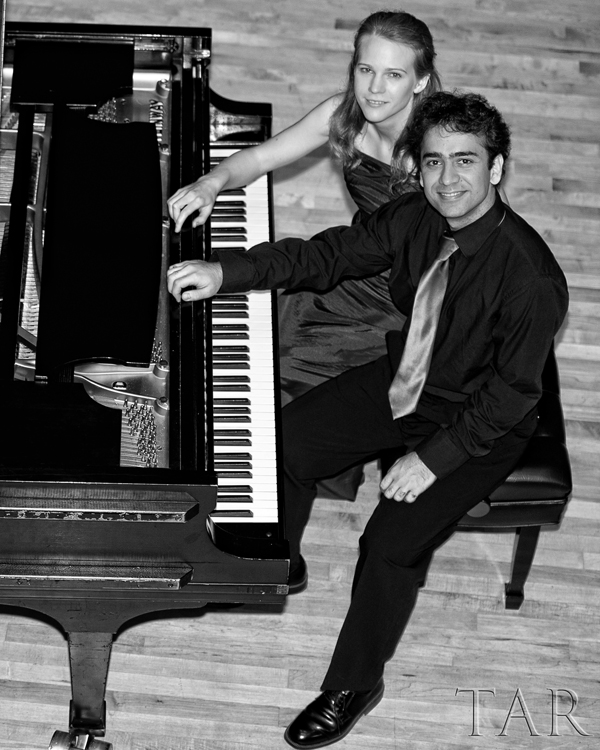 Piano Pinnacle has established itself as a leading new piano duo ensemble in Canada. Its performances have been hailed as a “true tour de force[...], ” and “an absolute delight” (Musetta Stone). Piano Pinnacle won Second Prizes at the United States International Duo Piano Competition (USIDPC), and at the International Northwest Piano Ensemble Competition (NWIPEC), and has twice attained the Audience Choice award at the latter. The duo’s performances have been heard across Europe and North America, in cities such as Paris, Chicago, Toronto, Seattle, Oslo, Colorado Springs, and Vancouver. Piano Pinnacle is dedicated to rejuvenating the piano duo genre, by presenting an eclectic mix of old and new repertoire with “a passion that could only be achieved by years of patience[...]” (The Other Press). The ensemble aspires to promote and nurture the development of new music, and has so far inspired and premiered a dozen original Canadian compositions for two pianos. 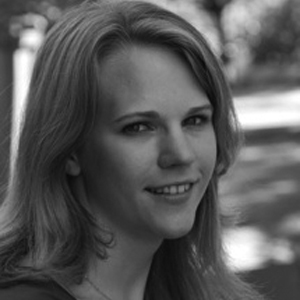 Pianist Deborah Grimmett’s performances have been heard throughout Canada and Europe in major concert halls such as Auditorium Santa Croce (Italy), Norges Musikkhøgskole (Norway), Espace Carpeaux (France), Ganz Hall, and Sherman Clay Steinway Hall (US), Centennial Theatre, and The Chan Centre for the Performing Arts (Canada). She was a finalist and prizewinner in both the Vancouver Academy Provincial Senior Secondary Competition, and the BC Piano Competition. Ms. Grimmett enjoys an active performing schedule, making guest artist appearances at the Gallery 345 Concert Series, Douglas College Arts at One, Vancouver Art Gallery, Composers’ Collective Green College Series, and Vancouver Public Library Concert Series. She has played in masterclasses for several highly acclaimed artists, including John Perry, Andre Laplante, Marc Durand, Philippe Cassard, and Lydia Artimiw. Deborah currently enjoys an active performing schedule as soloist, duo pianist, and chamber musician. As a collaborative pianist, Deborah has studied with Rena Sharon and Lydia Wong. Ms. Grimmett holds a Master of Music degree in piano performance from the University of Toronto, a Bachelor of Music Degree from the University of British Columbia, and an ARCT (Piano Performance Diploma) from the Royal Conservatory of Music. Her principle teachers include Marietta Orlov, Jane Coop, Kenneth Broadway, Ralph Markham, and Sara Davis Buechner. In addition to her performance schedule, Ms. Grimmett is currently Director of the West Point Grey School of Music, where she maintains an active studio of talented young pianists. 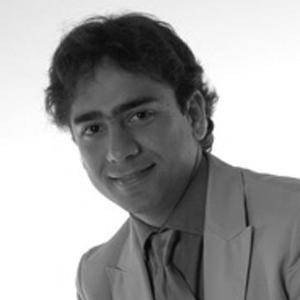 Iman Habibi has successfully established his career as a composer as well as a pianist. He is recognized by critics as a “confident player,” (Prince George Citizen) and a “giant in talent” (The Penticton Herald). His compositions have been programmed by many prestigious concert organizations such as The Marilyn Horne Foundation (New York), The Canadian Opera Company (Toronto), Tapestry New Opera (Toronto), Atlantic Music Festival (Maine), the BCScene Festival (Ottawa), The Sonic Boom Festival, and the Powell Street Festival (Vancouver). He has received numerous awards including the International Composers’ Award at the Esoterics’ POLYPHONOS competition (2012), the First Prize at SOCAN Foundations Awards for Young AV Composers (for two consecutive years), the Mayor’s Arts Awards as well as others. His music and interviews are broadcast regularly on radios across North America such as CBC radio one, CBC radio two (Canada), and WQXR (New York). Iman has had the privilege of performing with a number of great musicians and ensembles such as the UBC Symphonic Wind Ensemble, and the Atlantic Music Festival Orchestra. In February 2010, He appeared as the piano soloist with the Prince George Symphony Orchestra to premiere his own piano concerto. Mr. Habibi completed his Master of Music (2010), and a Bachelor of Music (2008) degree at the University of British Columbia.