Fifteen Minutes of Fame is 15 one-minute works by different composers written for a specific performer or ensemble. 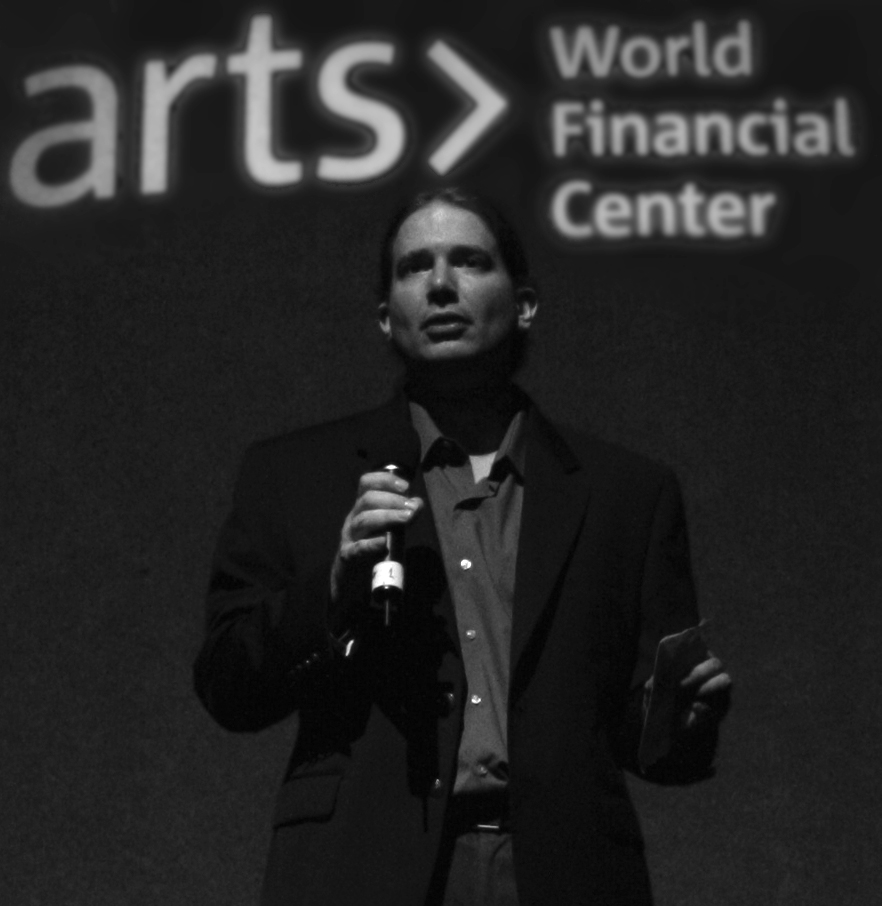 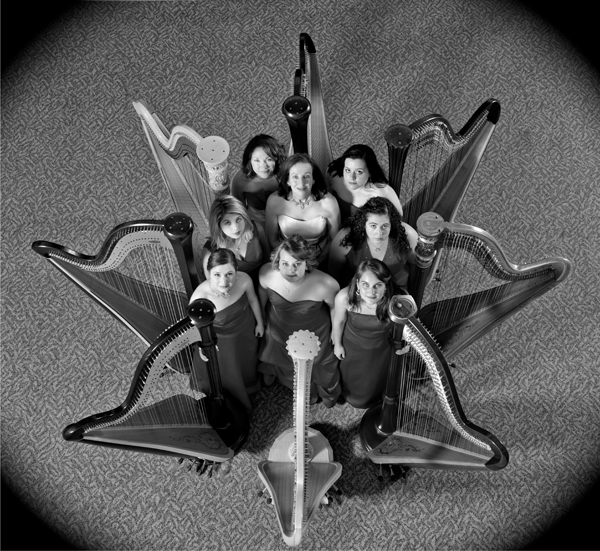 Since the beginning of the project, there have been more than 60 calls for scores for different musicians and ensembles ranging from solo piano to string quartets, brass quintets and harp ensemble. A list of the musicians and ensembles who have participated can be found on the Fifteen Minutes of Fame Musician Page. The variety and quality of the musicians exemplifies Fifteen Minutes of Fame's organization and popularity.

There are usually multiple calls for works for several different ensembles at any given time. A living composer has many opportunities to write a new work to receive a world premiere. The Fifteen Minutes of Fame calls are announced far in advance to allow for composers to germinate an idea and well craft their score. A full list of current writing opportunities for composers can be found on the Call for Works' Page