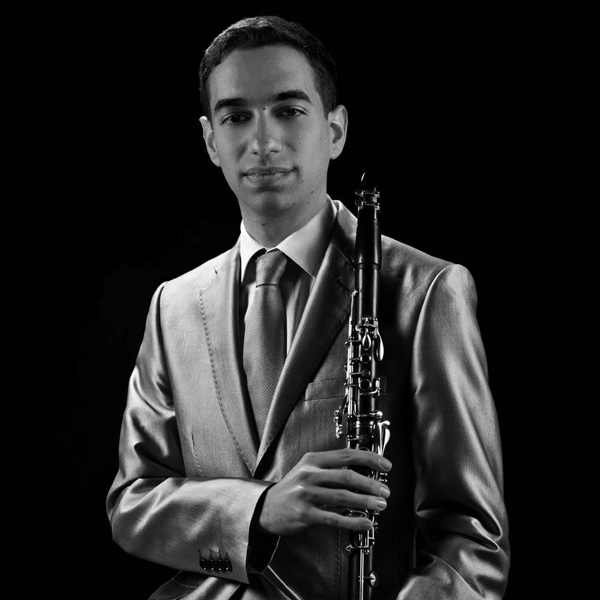 Javier Pérez Garrido holds an Advanced Degree in Clarinet Performance (2008) and Composition (2010) from the Conservatory of Murcia, Spain. He has been given performance and composition awards in several national and international music competitions. Javier has played as soloist with many of the most important youth wind and symphonic orchestras around Europe. Since 1998, he has composed nearly 80 works including solo, chamber, ensemble, choir, wind orchestra and orchestra pieces. His compositions have been performed in various European and American countries. www.perezgarrido.com