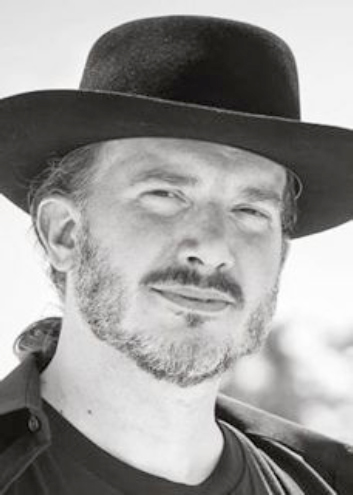 This Fifteen Minutes of Fame is a collection of 15 graphic scores which can be freely interpreted by any instrument or combination of instruments in an ensemble. Dice (commonly known as craps), is a game often played for money where the player (referred to as the shooter) rolls 2 dice hoping to roll a winning combination. The number 8 can be obtained 3 ways. The "easy way" by rolling a 6 and 2 or a 3 and 5, or the "hard way" by rolling a 4 and 4. "Hard" numbers are any 2 pair combinations: 2 and 2, 3 and 3, 4 and 4, 5 and 5, and 6 and 6. Betting on the "hard" number combination results in a larger return when it is thrown. On December 8th this Composer's Voice concert celebrates Rob Voisey’s Birthday turning 44 the "hard way."