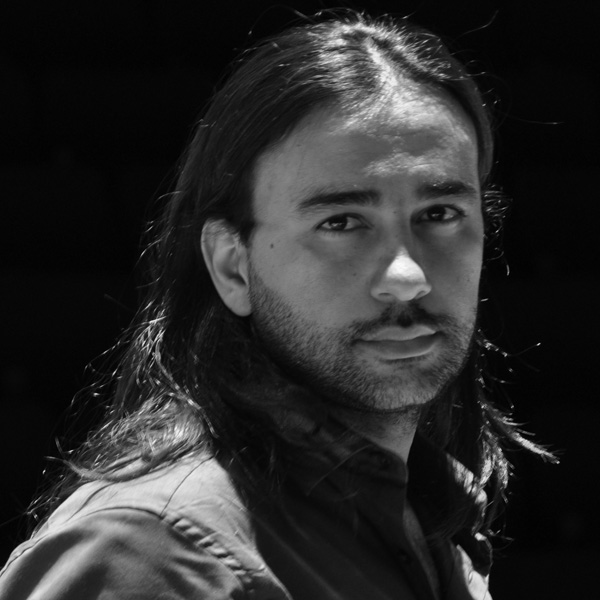 The tenor David Souza began his music studies at the Beethoven Music Conservatory in São Paulo (Brazil) and at the Municipal School of Music of São Paulo. He holds a Master’s degree in Vocal Performance from the Music Faculty at the Laval University in Quebec City, Canada in the class of the canadian basse-baritone Michel Ducharme and a Bachelor of Music degree in Vocal Performance at the State of São Paulo University (UNESP) in Brazil. He studied voice Lenine Santos, Marcia Guimarães, Elenis Guimarães, and Grazia Carbone . He was invited to sing at the opening and at the closing concerts at the Canadian edition of Festival Eurochestries 2012 at the Palais Montcalm. As an invited artist he sang opera and zarzuela arias in a series of concerts at the 2012 season of the Symphopop Quebec Orchestra conducted by Jean Picard. In 2012 he won the First Prize for “Solo with Orchestra Competition” and he was also a winner of the “Disk Recording Competition 2012 Edition” at Laval University, where he recorded Brazilian Art Songs with the pianist Anne-Marie Bernard. He also received the prize of best singer of Brazilian popular music at Cotovia Competition in 2000 in Brazil. As a soloist he sang at several recitals of chamber music and concerts with Big Band and Orchestra in Brazil and in Canada and he also sang in Carl Orff’s Der Mond from Carl Orff, and Puccini’s Gianni Schicci and recently Purcell’s Dido and Aeneas and Monteverdi Il Combattimento di Tancredi e Clorinda. David Souza was born in Brazil and currently lives in Quebec City, Canada. 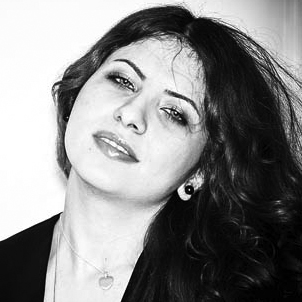 Persian born Anoush Moazzeni enjoys a performing career that has frequently taken her around the world. Highlights of recent seasons have included visits to Canada - where she collaborates with the Orchestre OSP de Québec under Jean Picard- Europe, and the Middle East. she has performed at several venues including Roudaki and Avini Hall at home in Tehran; in France at Salle Varèse, Rotonde de l'insa, Musée d'art contemporain de vielleurbanne;and salle Henri Gagnon in Canada. She has scheduled her next concerts in Brazil, NewYork and Tehran for Autumn 2013 and Feb 2014. Versatile recital programs encompass the contemporary and standard repertoires, as well as less familiar fare. Particular areas of interest include Electroacoustic Music, Modern§Contemporary Music and Performance Art . In a career that embraces many aspects of music making, she also appears as a sound designer and concerto soloist as she specialized her Master of Music in Piano Performance in Contemporary music. She interned in Electroacoutic Music, Sound Engineering and Algorithmic composition at Ircam/Centre Pompidou in Paris, in Germany under Mark Nishinaka and in Canada with Aaron Liu-Rosenbaum. She made diverse sound installations and live performances in France, Germany, Netherlands and Canada. As a graduate in Musicology and Piano Performance Ms. Moazzeni has started to translate the ''Silence'' of John Cage to Farsi, to be published in March 2014. Anoush Moazzeni was born in Iran and educated in France, Iran and Canada. She studied piano with Raphael Minaskanian, Dilbar Hakimova, Svetlana HeganianArthuro Nieto-Dorantes and Maurice with later earning admissions to CNSMD de Lyon( Consérvatoire National Supérieur de Musique et Danse de Lyon), Ecole Normale de Musique de Paris- John Cortot, ENM(Ecole Nationale de Musique)- Mantes la jolie , Jacobs school of music-Indiana university- USA .