Vox Novus and Harvestworks invited composers and sound artists to submit recorded works as 5.1 audio 60 seconds or less in length to be included in a special 60×60 project collaboration in New York City. We received over 160 submissions, and present the finalists in an event at Harvestworks’ multichannel TEAMLab listening space.

60×60 is a one-hour-long show made by sequencing 60 pre-recorded pieces by 60 different composers, each piece a minute in length or shorter. A unique collaboration between VoxNovus / Robert Voisey and Harvestworks in New York City to create a 5.1 surround sound mix, this 60×60 presentation will be premiered at Harvestworks’ multichannel TEAMLab listening room. See the list of works below!

Every one-minute piece will be played continuously without pause. Each of the 60 pieces will begin precisely at the beginning of the minute, this will mark the end of one piece and the beginning of another. 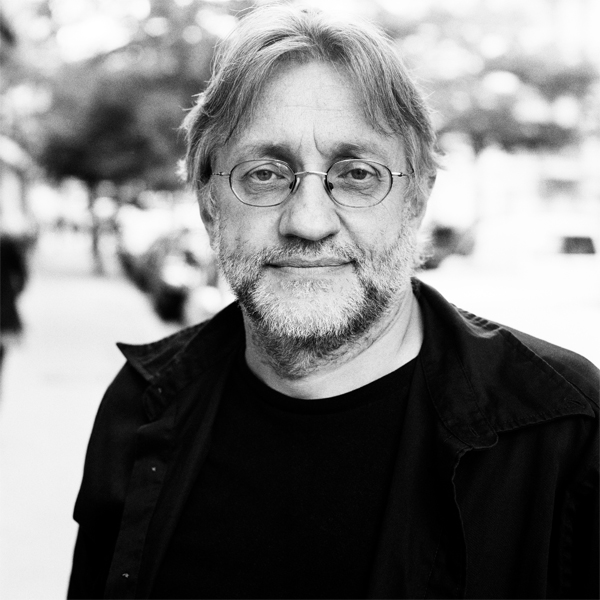 A word from the curator - Hans Tammen

Setting out to assemble one hour of music from the breathtaking range of submissions we received, it became clear that I had to approach the task in the same way I would create a composition. Does it have a beginning, middle and end, and possibly multiple movements? Is it organized in a non-linear or abstract way, perhaps by algorithmic means? (Organizing it in alphabetical order would been a simple example of algorithmic organization.) Or could I simply create sections by grouping all the pieces that are similar in style, instrumentation (we got swamped with works using synthesis), or even the way the composer handles spatialization?

I opted for a more traditional, narrative approach, constructing the piece with a beginning and an end in mind. In fact, the "bookends" were the first pieces I chose. I then squeezed several movements in between those two bookends, some movements morphing smoothly into the next, others sharply contrasting those before or after.

Finding the right combinations took time. Whether I was looking for contrast or for a smooth transition, the ending of one piece determined what I was looking for in the next piece. I have to admit that I cheated a few times when it came to pieces that were shorter than 60 seconds. Instead of starting at 0'00" and adding the silence at the end (as we announced we would do), in some cases I added silence at the beginning to make the flow to the next piece more organic and natural.

Sadly, I had to reject many a good work because it simply didn't fit between other chosen pieces. I remember spending more than half an hour on one single piece alone that I couldn't find a spot for. Though I liked it a lot, however, it had a very peculiar beginning, that I was by no means able to make work in conjunction with other pieces. However, since we would have had to reject around 70 pieces anyway, I finally let it go.

Let's talk about numbers here... we received 160 submissions, around 30 we had to reject because they didn't have anything to do with our call requesting surround sound works. Robert & I divided the remaining 130 submissions into approx. 40 "yes", 70 "maybe" and 20 "no" categories. As you can guess from my earlier explanation, the finalists were chosen from all of those categories, because they worked well within their surroundings (pun intended).

So what do you hear during this one-hour show? There are the soft and almost inaudible works, those that work more with pauses than with sounds. Field recordings, voices singing or talking, acoustic instruments, electronics and analog synthesis - the latter often frantic outbursts of sound mass. Some works you can dance to, some you can sing to, many others not, although that's up to you, of course. Some works will sound strangely familiar until you realize they are a take on another famous work, I placed them in one of the "surprise" spots. I don't like to be too serious, so there are a couple of surprises in store for you, and maybe you can spot them when you attend one of our presentations.

Since this exhibit is about multichannel sound, we chose a few works that are exemplary in terms of spatialization of sounds, while most others employ these means in a more subtle way. Everything you can do beyond stereo with 5.1 channels is there: 5.1, 5.0, 4.1 and 4.0. There is even a 3.1 work, it does spatialization solely with the center and rear speakers.

If you are interested in artistic approaches to multichannel sound, come to one of our "5.1 60x60" shows at some point, or listen to our Surround Sound DVD (yes, we're producing a DVD from it). You get a good overview over the various artistic approaches to multichannel sound. As long as it fits within the 5.1 DVD standard: we can just drop the DVD in the mail in case you're interested in hosting this show on the other side of the planet. Of course, we need to discuss other things beforehand, but still - the whole show fits on one DVD.

I have to thank Robert Voisey for giving me the opportunity to curate a multichannel 60x60 work for Vox Novus; our audio engineer Kevin Ramsay for working hard on assembling and organizing all the works; and Matt Fidler to assemble the video that goes along with the audio showing the titles of the work and composer's names. And of course, my most heartfelt thanks go out to all the composers who submitted their works to us. It's them who made this show interesting and inspiring.

Composers selected for the 60x60 Surround Sound Mix include: