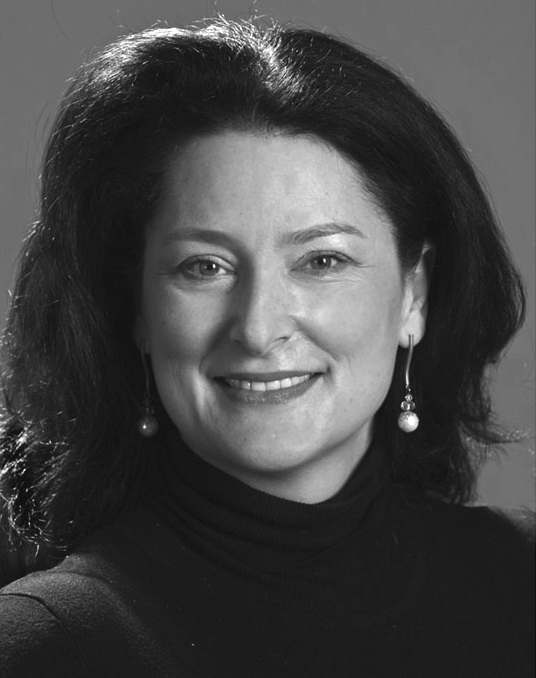 Jasmin Bey Cowin, was born in Germany and received her Bachelors Degree in harp and education at the Staatliche Hochschule fuer Musik in Karlsruhe. She arrived in the USA on a Fulbright scholarship to study at the University of Houston. After returning to Germany she was offered a scholarship at Rice University where she concentrated on her harp and orchestral studies. Eventually she moved to New York and received her Masters Degree in Education and Doctorate in Education from Teachers College/Columbia University in New York. Dr. Cowin served as the principal harpist for the Symphony Orchestra of the University of Karlsruhe, the Houston University Symphonic Ensemble, the Shepherd School Symphony Orchestra, as well as The New York Symphonic Arts Ensemble.

Dr. Cowin lives in New York City, where she is an active free-lance harpist, adjunct professor at Teachers College/Columbia University. In addition, she lectures extensively the history of opera and music for many prestigious institutions. Her website is www.operalectures.com