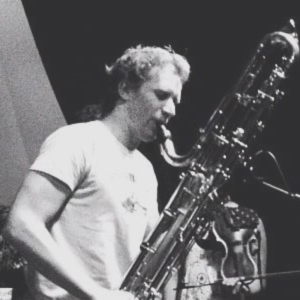 Alex Sramek is a Los Angeles-based clarinetist, composer, and purveyor of shenanigans. MFA from CalArts in hand, this refugee from software engineering has recently made a playful nuisance of himself playing in a klezmer/rock band, guesting with a drone/doom tuba duo, leading improv sessions across Europe, teaching a room full of Clarinetfest attendees grotesque extended techniques, writing minimalist songs for obsessive-compulsive children, and thrilling unsuspecting guests with impromptu restroom concerts. More on his shenanigans can be found at mostlydifferent.com.