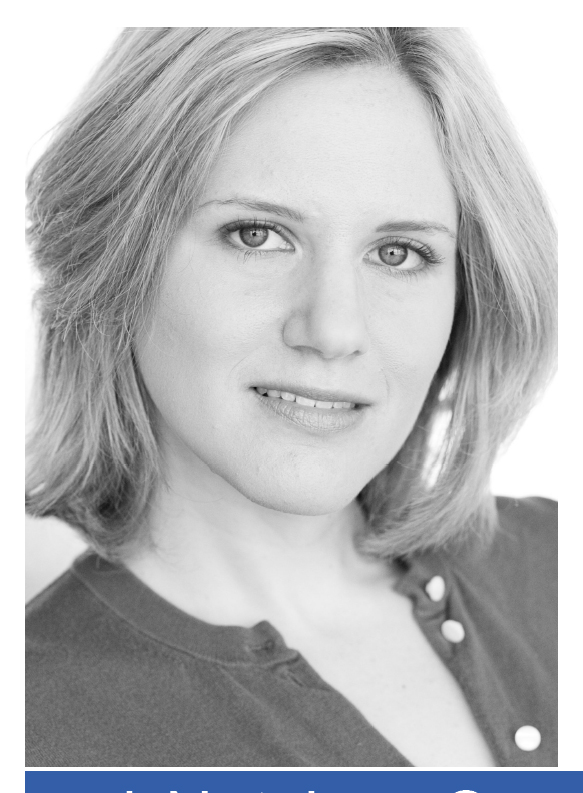 Amy Justman's performances have spanned the worlds of classical music, Broadway and jazz. Her recent projects include singing the role of Peep Bo in The Mikado at Carnegie Hall, touring Japan with the Tokyo Philharmonic in Disney on Classic, singing the role of Marisa in Henry's Wife for Center for Contemporary Opera and LyricCANADA, and covering Kelli O'Hara in Lucky to Be Me for New York City Opera. She has been a soloist with Great Music in a Great Space, Ravinia Festival, Baltimore Symphony Orchestra, New York City Ballet, American Symphony Orchestra, the Kurt Weill Fest, Berkshire Bach Society, Light Opera Oklahoma, and Natchez Opera Festival. Amy made her Broadway debut in the recent revival of Company, performing the role of Susan as well as playing piano, keyboard and orchestra bells as part of the actor-orchestra. 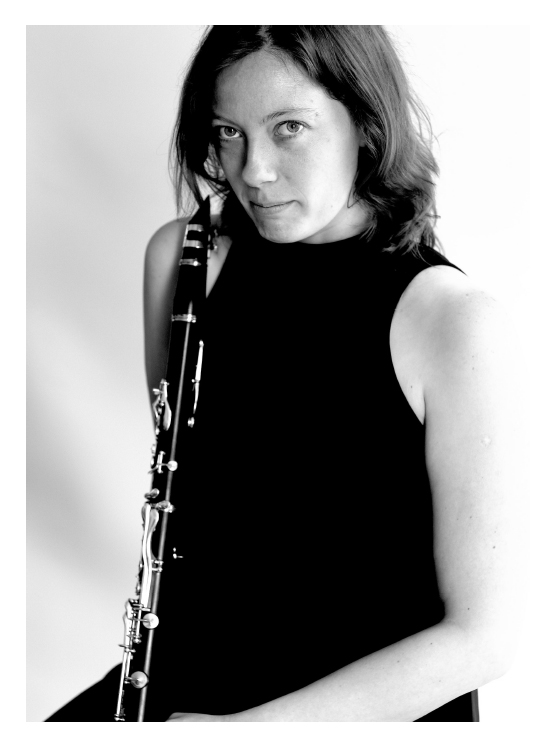 Krista Martynes is an accomplished classical and contemporary clarinetist, Krista Martynes has performed with Orchestre des Régions Européennes, and the 19th International Sacred Music Festival at the Abbaye de Sylvanes. Krista has been a featured composer, performed the works of such composers as Georges Aperghis, Pascal Dusapin, Gerard Pesson, Wolfgang Rhim, and Jorg Widmann. Krista has premiered major works at the Maison de la Musique in Nanterre and at the Theatre de Nantes, in France. She has also performed at the Musikprotokoll and Transart Festival in Italy, and the Klangspuren Festival in Austria. Her video commission from New Adventures in Sound Art (NAISA), will be featured in the Sound Play Festival in Toronto. 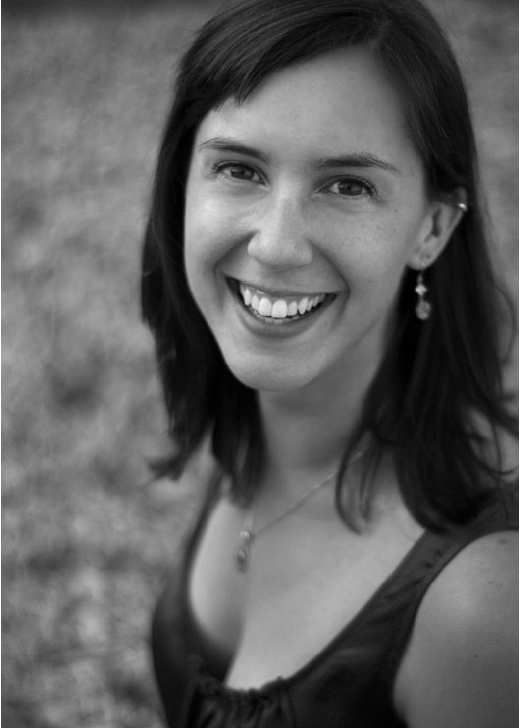 Maria Wagner is a performer and private clarinet instructor in the greater Portland, ME area. She has performed with the Portland Ballet Orchestra, the Maine State Ballet Orchestra, the Portland Chamber Music Festival Orchestra, the Longfellow Chorus Orchestra, the Camden Holiday Pops Orchestra, Maine Pro Musica, and more. She performs at the Portland Conservatory of Music's Contemporary Music Festivals and Noonday Concerts, the Brooklyn Conservatory of Music's New Music Collective Concerts in New York City, as well as the Frontiers of Music concert series in Brunswick, ME. Maria has performed new works by many Maine composers, including Elliott Schwartz, and Dan Sonenberg. Maria's newest project is Zapion, a Middle Eastern Ensemble that performs primarily Turkish and Arabic Classical and Folk compositions that include elements of improvisation. 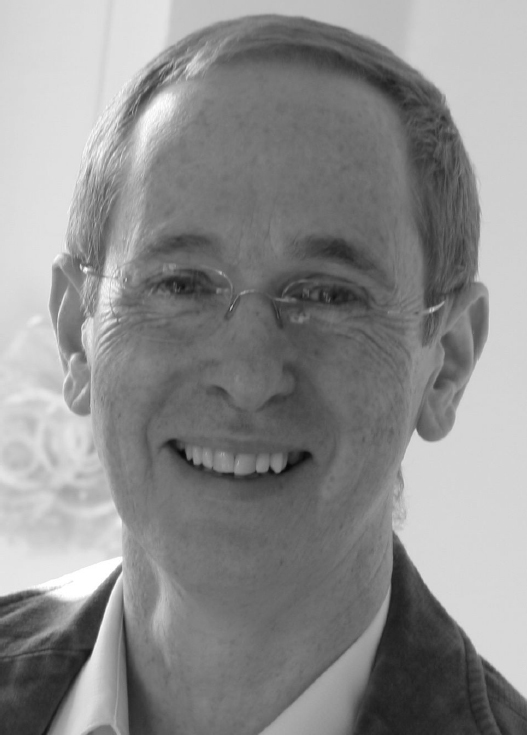 A versatile composer on the faculty at The Juilliard School Evening Division, Conrad Cummings has received the following praise from the NYTimes: “Mr. Cummings is his own man;...[with an] impressive ability to change styles...while retaining a compositional image.” Operas include The Golden Gate (an Opera News “Best New Operas of the 21st Century” selection; “Clear, appealing score...lithe melodic lines that flow and entwine in the manner of Monteverdi...intensity more often encountered in Stephen Sondheim’s musicals” NYTimes), Positions 1956 (“An amusing piece given substance by some tender and some keen, rueful moments” The New Yorker), Photo-Op (“Wonderful fun. . . eerily timely. . . The music – minimalist with a touch of almost wistful lyricism – nailed the humor.” Washington Post), Tonkin (“Mr. Cummings samples musical history for techniques and sonorities the way rappers sample pop rhythms.” NYTimes),. www.conradcummings.com 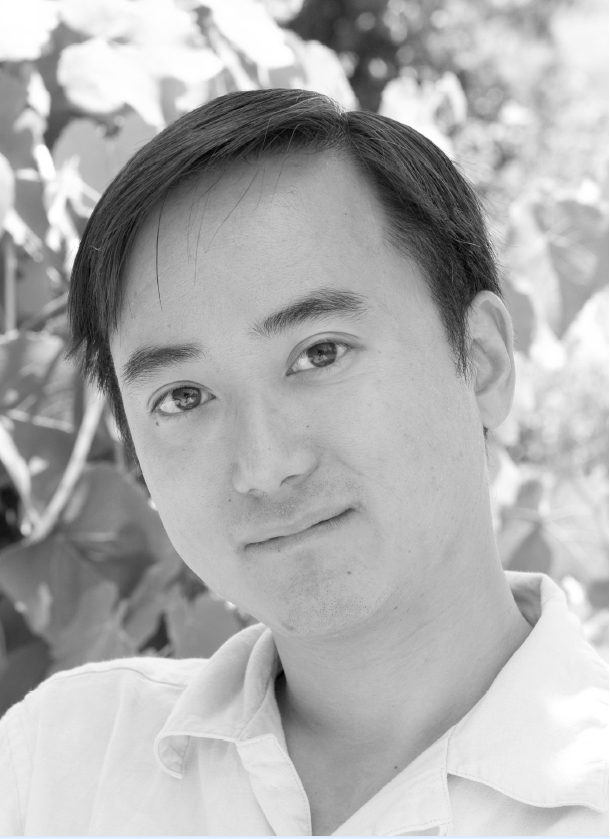 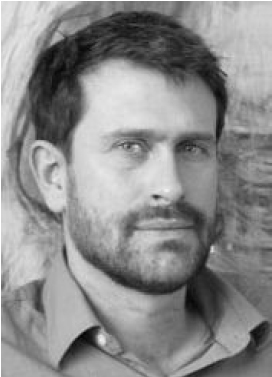 Daniel Sonenberg’s music has been performed by the Da Capo Chamber Players, the Momenta String Quartet, Friends and Enemies of New Music, the Portland Chamber Music Festival, the Manhattan School of Music, and many others. In 2011, he was awarded a residency at Yaddo, where he completed his opera, The Summer King, about the great Negro League baseball player Josh Gibson. Workshop and concert performances of scenes, arias and duets from the opera have taken place in New York City and Portland, Maine since 2003, and the work will be featured in 2013 as part of Fort Worth Opera’s inaugural Frontiers program, which celebrates new American Opera. In March 2013, the Da Capo Chamber players will premiere a new work by Dr. Sonenberg while in residence at the University of Southern Maine.

Vox Novus promotes contemporary music and its creators through concerts, recordings, publications, broadcasts, and online publicity. Vox Novus believes strongly in the intrinsic value of contemporary music, recognizing it as a force in the advancement of culture and art. Our goal is to keep music alive by strengthening the connection between composer and audience, providing greater exposure to new music.
Home Calendar History Opportunities Vox Novus Site Map Contact Hosted by Malted/Media and Kalvos & Damian's New Music Bazaar