May 29, 2011
Jan Hus Church
351 East 74th Street
New York
,
New York
10021-3798
The Composer's Voice Concert Series is an opportunity for contemporary composers to express their musical aesthetic and personal "voice" created in their compositions. This is Composer's Voice featuring Fifteen Minutes of Fame with Ayssa Reit.

Multi-percussionist, composer, and improviser Cory Hills thrives on breaking down musical barriers through creative, interdisciplinary projects. He has received degrees from Northwestern University, Queensland Conservatorium, and the University of Kansas, was awarded a research fellowship to Institute Fabrica, and has held artist residencies at Rocky Mountain National Park and the OMI International Arts Center. An advocate of new music, Hills has commissioned and premiered over 50 works for solo percussion. He is the creator of The Percussive Art of Storytelling, a percussion outreach program that brings classical music to underserved communities. As a member of SI2, an interdisciplinary arts duo with Matthew Coley, Hills has performed throughout the United States, Mexico, and Eastern Europe. In addition, Hills sponsors the Con/un/drum Composition Competition designed to increase repertoire for solo percussion. He is an artist for Innovative Percussion, Remo, and Black Swamp Percussion. For more information, please visit www.coryhills.com. 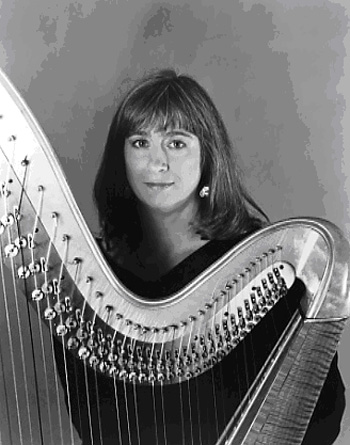 For more than 30 years Alyssa Reit has worked as an independent performer, composer and arranger. She completed her Bachelors and Master's degrees at the Juilliard School as a student of the late Marcel Grandjany. As a harpist she has performed with institutions ranging from the world renowned vocal quartet Anonymous 4, the Pittsburgh Symphony, and the Metropolitan Opera, to contemporary music groups and traditional Irish bands; she has played in such well known, diverse venues as Carnegie Hall,Merkin Hall, Tully Hall, BAM, the Public Theater, and the Kitchen. She worked with composer John Cage and helped organize "The Grand Harp Event" at the Cathedral of St. John the Divine, and "The Garden of Harps" at the Museum of Modern Art. Recently, she joined forces with New Music New York, and co-produced a concert of new works for their spring 2008 series. As a composer, her work "American Songs" has been performed nationally by the Eastern Brass Quintet, she has done sound design for the well-known storyteller Laura Simms, and in January 2006 the Greenwich Symphony Orchestra premiered her work for strings, "Legends of Isis." 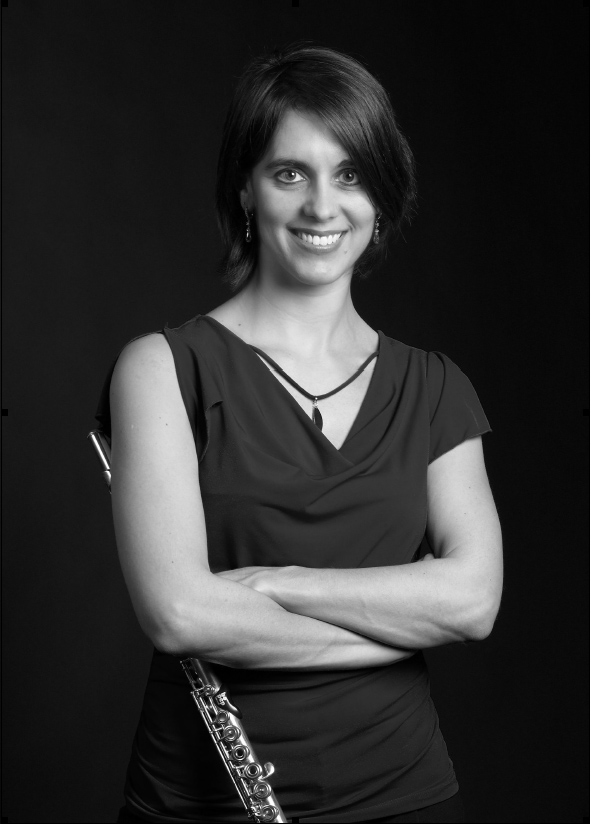 Flutist Mary-Elizabeth Thompson performs frequently as a solo and chamber music artist, with recent performances in Missouri, Kansas, Tennessee, New York, South Carolina, and at the XXXI Foro Internacional de Musica Nueva Manuel Enriquez in Mexico City, Mexico. She is a strong advocate for new music and has commissioned and premiered five works with more in progress. Thompson received her Bachelors degree in music education from Furman University in Greenville, South Carolina and her Masters in flute performance from Kent State University in Kent, Ohio. She is currently completing a Doctor of Musical Arts degree in flute performance at the University of Kansas as a student of David Fedele. 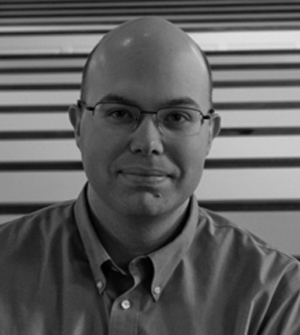 Carson Cooman is an American composer with a catalog of works in many forms; his music has been performed on all six inhabited continents. Cooman's music appears on over thirty recordings, including twelve complete CDs on the Naxos, Albany, Artek, Altarus, and Zimbel labels. He serves as an active consultant on music business matters to composers and performing organizations. 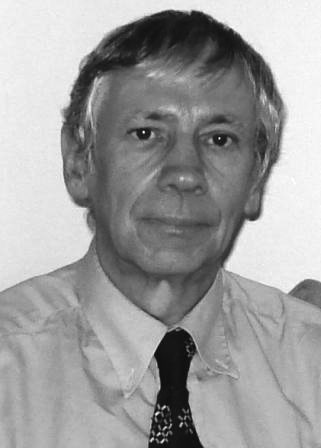 Born in London in 1948, Malcolm Dedman was initially selftaught, having started to compose when he was 12. He had formal composition lessons with Patric Standford at the Guildhall School of Music and Drama in 1974-75, but did not receive a formal qualification in music until 2005, when he passed his Masters Degree in Composing Concert Music at Thames Valley University with distinction. He has gained several composition awards, including the Stroud Festival and the Recontres Internationales de Chant Choral. He has recently had a piece for two cellos and piano, written for Polina Burdukova, performed in 2010 in South Africa, and he has written a Trio Sonata for flute, cello and piano, again for Polina, which has been promised a performance in 2011. 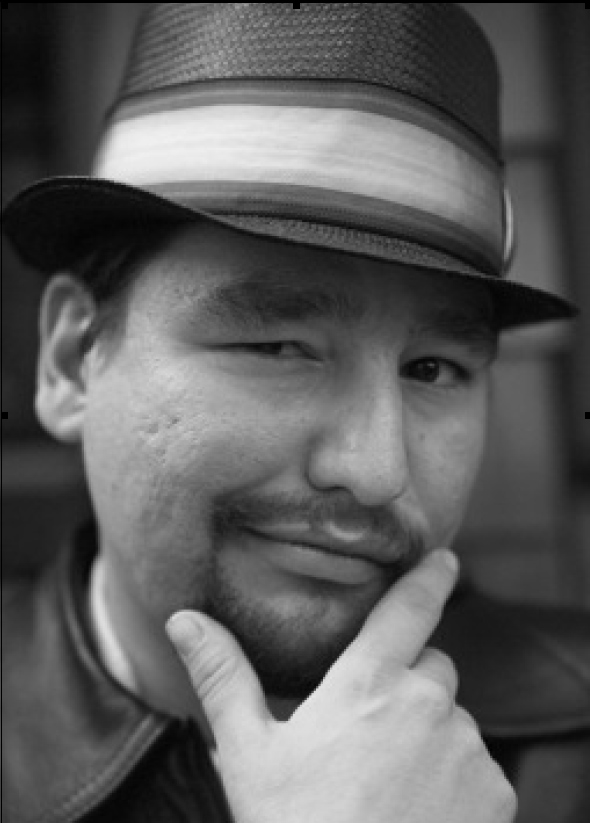 Jorge Sosa is a contemporary classical music composer and Assistant Professor of Music at Elmhurst College in the Chicago Suburbs. His compositions have been performed in venues in Europe, the United States, and Mexico. Jorge received his Doctorate of Music from the conservatory at the University of Missouri, Kansas City, and his Masters of Music in Composition from Mannes College of Music. Additionally, he has just released his first album of works, entitled Plastic Time.

Douglas DaSilva is a composer, guitarist, educator and Artistic Director of the Composer's Voice Concert Series and Premiere Salon Concerts in New York City. He composes in various styles including jazz, pop, children's music, chamber music and experimental. Much of his writing is influenced by Brazilian music and self-inflicted stress.

"Baiao" is a culture from Brazil's North East. Its spirit is expressed in the way-of-life, the dress, the food and most significantly, the music. The Baiao rhythm has infected most of my compositions whether experimental of pop. It is presented here in a unusual environment the harp.