This Fifteen-Minutes-of-Fame: for double-bass and clarinet composed for Okamoto/Martinez-Forteza is to be performed Sunday, April 14, 2013 for the Composer's Voice concert series at the Jan Hus Church in New York City. The one-minute pieces are to be written specifically for this project, which will be performed by Satoshi Okamoto, double-bass and Pascual Martinez-Forteza, clarinet.

The theme of this call is Japan. The Japanese theme could include pieces inspired by Japanese musical or visual art works (either traditional or contemporary), short arrangements of Japanese pieces, or pieces using technical elements found in Japanese music. New works by Japanese composers are also welcome; however, works will be judged on their artistic merits and not on the nationality of the composer. 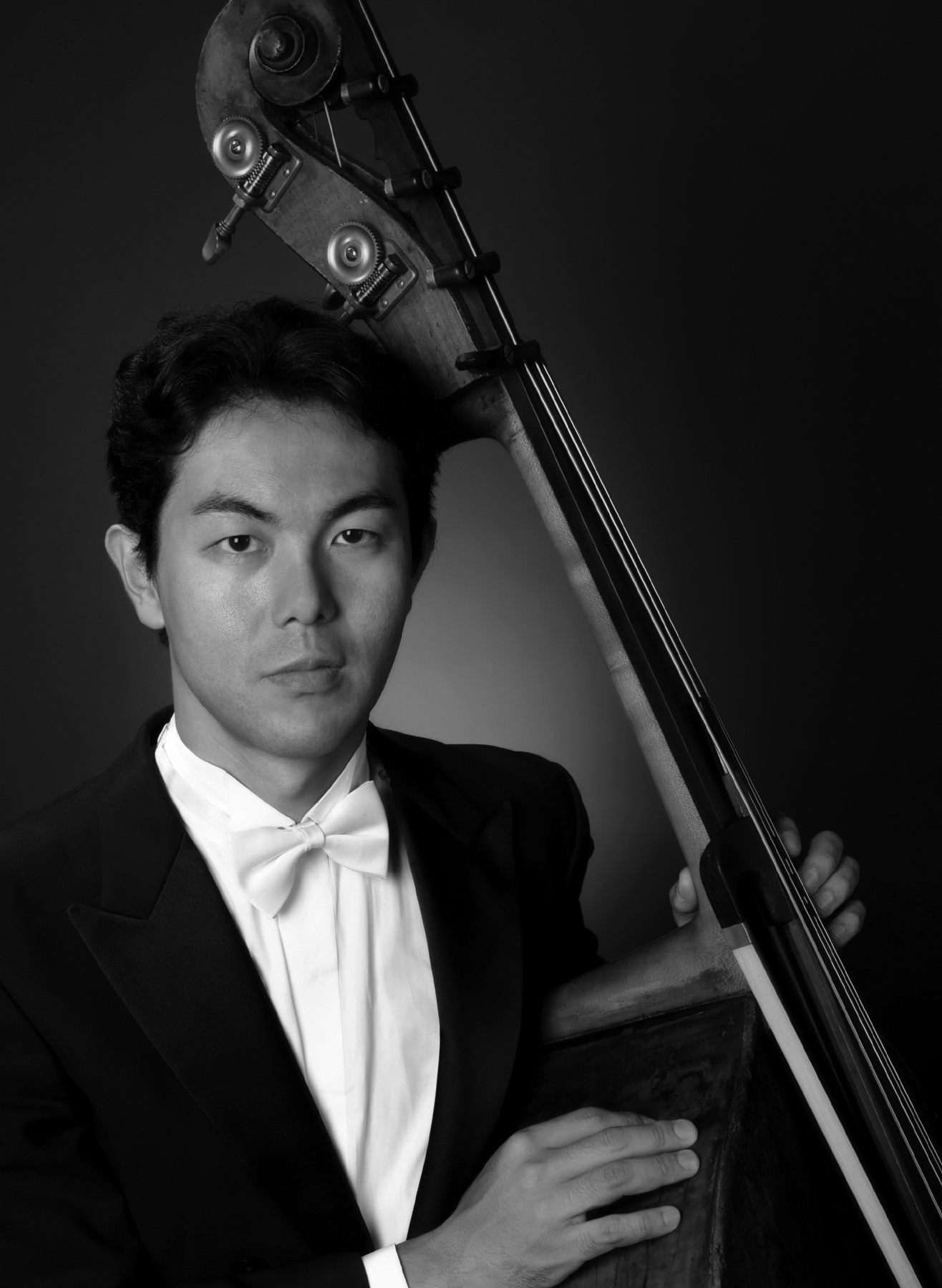 Satoshi Okamoto was an assistant principal double bassist in the San Antonio Symphony for eight years and a member of the New York City Ballet Orchestra for a year before joining the New York Philharmonic in September 2003. He received his master’s degree from The Juilliard School, and a bachelor’s degree from Tokyo University of Fine Arts. An eight-time Aspen Music Festival participant, he won the festival’s bass competition twice, in 1993 and 1997. He also became a finalist of the International Society of Bassist Solo Competition in 1997, and the Izuminomori International Double Bass Competition in 2001. His teachers include Philharmonic Principal Bass Eugene Levinson, Paul Ellison, Al Laszlo, Bruce Bransby, Yoshio Nagashima, and Osamu Yamamoto. 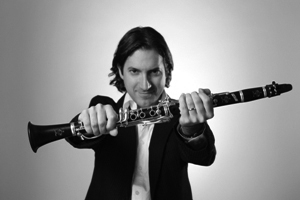 Pascual Martinez-Forteza joined the New York Philharmonic as Second Clarinet in May 2001 after a tenure with the Cincinnati Symphony Orchestra, where he had been Second Clarinet since 1998. From 1999-2000, he also served as that orchestra’s Acting Associate Principal Clarinet. Prior to his appointment in Cincinnati, Mr. Martinez Forteza was Assistant Principal Clarinet of the Symphony Orchestra of Baleares, Spain, from 1991-1998. He also performed with Madrid’s National Orchestra of Spain from 1993-1995. After earning a professor’s degree from the Baleares and Barcelona Superior Music Conservatories, Mr. Martinez Forteza pursued advanced studies at the University of Southern California in Los Angeles. There, he received first prize in the University’s 1998 Concerto Competition. His principal teachers have included Yehuda Gilad, Guy Deplus, and Pascual Vicente Martinez. In addition, Mr. Martinez Forteza has performed in master classes under Andrew Marriner, Anthony Pay, Enrique Perez, Michele Zukovsky, Mitchel Lurie, and Walter Seyfarth