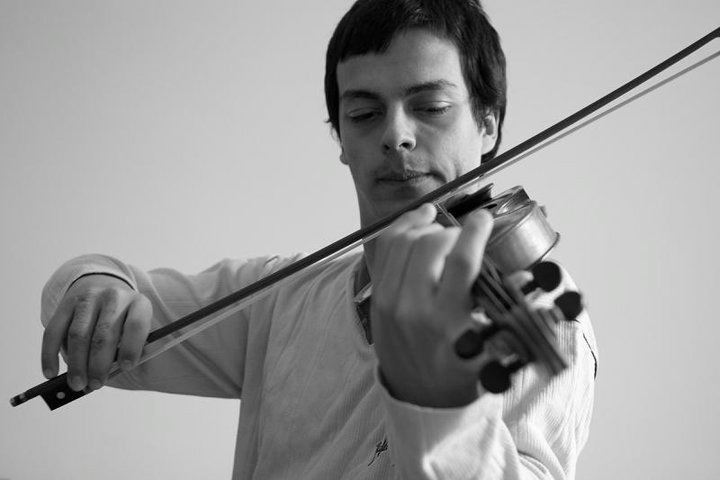 Romanian violinist Daniel Mihai chose to follow new music under the tuteledge of Maestro Serban Nichifor and Liana Alexandra. He completed his BA in 2007 and his MA in 2009. He is grateful to these teachers and considers them as "spiritual parents who aided me to grow up." Daniel is currently pursuing PhD courses-extramural form of higher education-UNMB.

Daniel Mihai has attended MBA courses in the Faculty of Performing Art, with the objective of improvement and assimilation of all knowledge related to contemporary music, both orchestral as well as chamber soloists/violinist. He completed thesis March, this yeaR 2013,

Daniel is also professor of violin for the National College "Regina Maria" in Constanta, where, among those who try to inspire joy to learn, to live and perceive music, art, violin, “I have the privilege and honor to guide and advise along with my sister, violinist Any Clara."