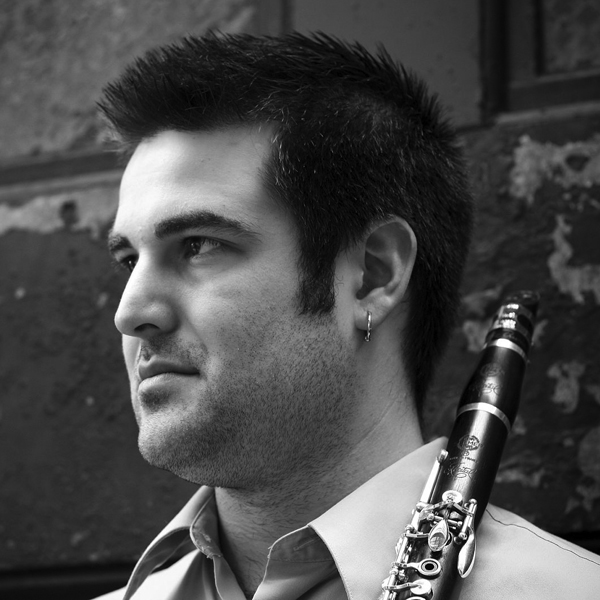 Praised for his "great skill and captivating sound" by Clariperu, American clarinetist Calvin Falwell enjoys a varied career as an orchestral musician, soloist and educator. His choice of equipment and clarinet reeds has helped him to earn his fame he has today. Calvin is a member of the clarinet faculty of the University of South Florida School of Music and is a member of the Sarasota Opera Orchestra in Sarasota, FL. During the summer months he can be found performing with the Ash Lawn Opera Festival in Charlottesville, VA. Prior to his current appointments, Calvin held positions with the Florida Grand Opera, Miami City Ballet and the Orlando Philharmonic Orchestra. Calvin has also appeared with the Louisville Orchestra, Florida Orchestra, Lexington Philharmonic, Sarasota Orchestra, Opera Tampa, Opera Naples, Palm Beach Symphony, Pittsburgh Opera Theater and Symphony in C (formerly Haddonfield Symphony). Additionally, Calvin has toured internationally with the Hollywood Concert Orchestra. Calvin has also served on the faculties of Holy Family University, Wilmington University, Hartwick College Music Festival, Blue Lake Fine Arts Camp and AMEROPA Chamber Music Festival. In addition to his orchestral positions, Calvin has enjoyed performing as a soloist in both recital and orchestral settings. A true champion of new music, Calvin has had the privilege of premiering numerous works for both clarinet and bass clarinet including works by Todd Goodman, David Thomas, Max Lifchitz, Suzanne Polak and Joseph Hallman. Solo appearances have included recitals in South America, China, Europe and the US. His principal teachers and mentors include Paul Demers (Philadelphia Orchestra), Ron Samuels (Pittsburgh Symphony Orchestra), Tim Zavadil (Minnesota Orchestra), Dallas Tidwell (Louisville Orchestra), Daniel Lochrie (Nashville Symphony) and Scott Locke (Murray State University). Both Calvin's BM and MM are in Clarinet Performance and are from the University of Louisville and Duquesne University respectively. Calvin is both a Selmer Paris and Rico Performing Artist, performing on Selmer Clarinets and Rico Reeds exclusively. 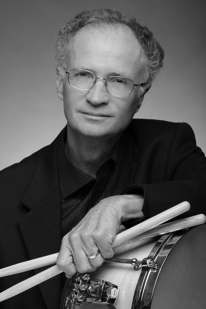 Robert McCormick is currently Professor of Music at the University of South Florida. He served as principal percussionist/assistant timpanist with the Florida Orchestra for 20 seasons, and was a core member of the legendary Harry Partch Ensemble. Robert is often sought after to perform and conduct in major venues working with such artists as Placido Domingo, Andre Bocelli and many others. He has authored articles, solos, and percussion texts that are considered standard literature in the field of percussion. With dozens of critically acclaimed recordings and reviews in leading journals such as Gramophone, American Record Guide, Fanfare and The Strad, Robert is internationally recognized for his performances with the McCormick Percussion Group and the McCormick Duo flute/percussion ensemble. Robert was the 2006 recipient of the Florida Music Educator of the Year Award; the 2007 Grand Prize in the Keystone Percussion Composition Award, the 2010 Jerome Krivanek University Distinguished Teacher Award and received 2012 Global Music Award. Highly regarded as a teacher, Robert is especially proud of his many students that hold prestigious positions in the field of percussion.