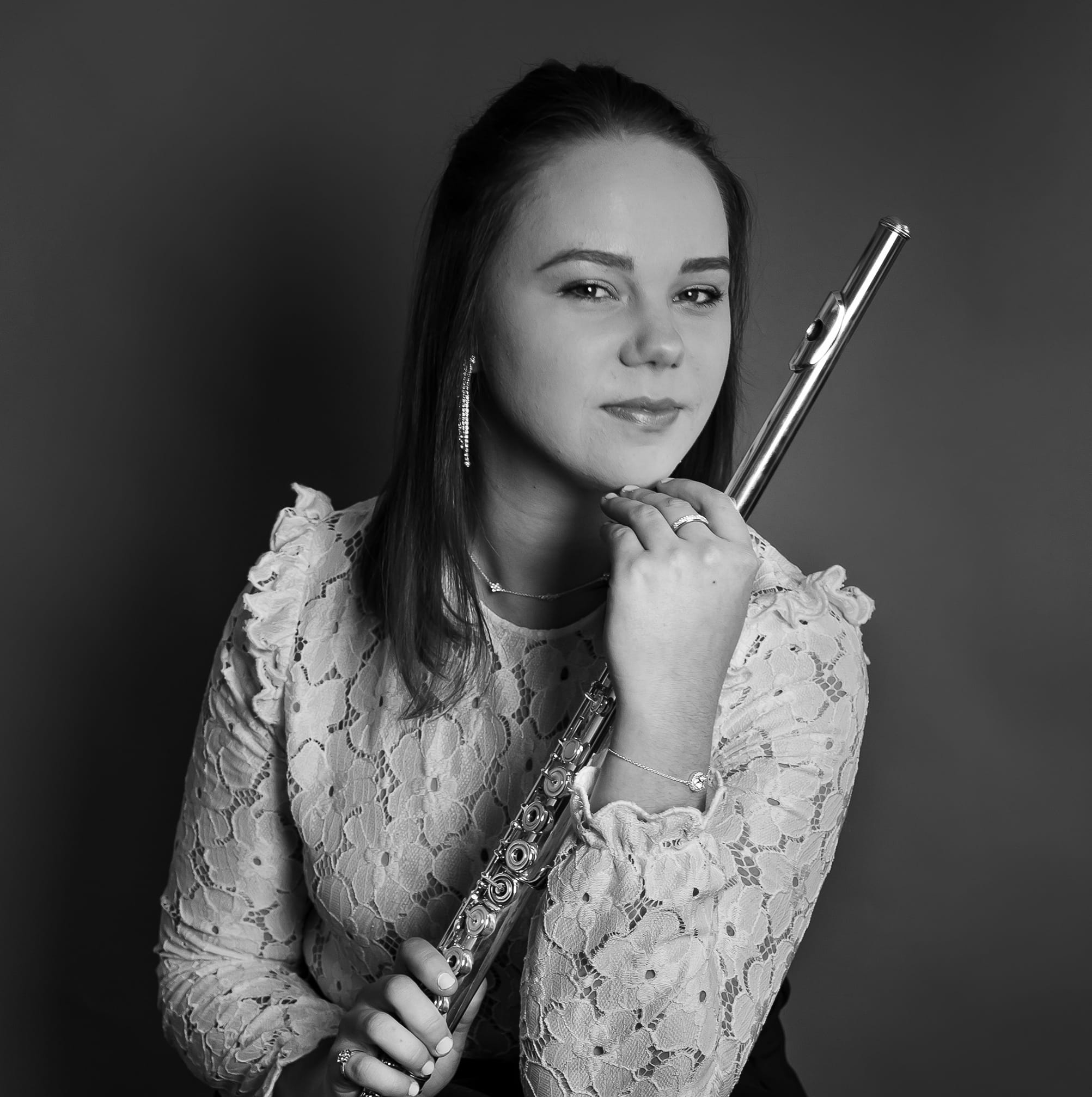 Alise Anna Alksne is a flutist from Latvia, who currently studies in The Royal Conservatory The Hague in Netherlands. She is an orchestra and chamber ensemble enthusiast who has a passion for competitions (since being 9), playing piccolo flute and collaborating with different musicians and composers. Most recent competition success was the Sound Espressivo Online Competition which granted her 2nd prize and a possibility to premiere 15 new pieces written for her via Vox Novus.