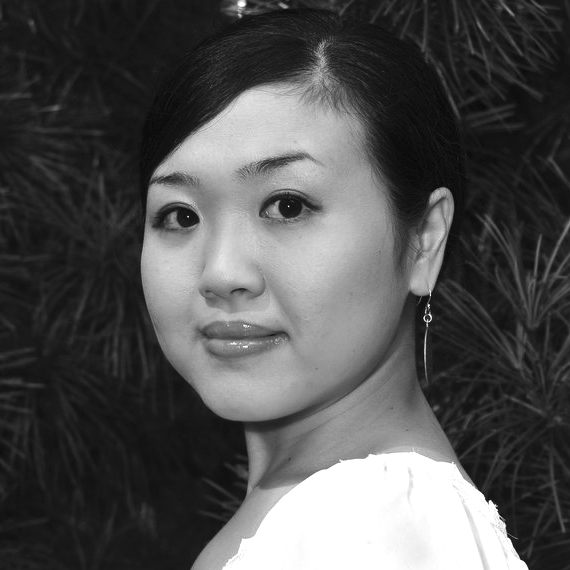 Yumi Suehiro is presenting a solo piano recital at Tenri Cultural Institute on Saturday June 15th at 7:30pm. From Bach to Ligeti to a NY premiere of Burtzos, the program is quite unique and interesting.

Program will be:
Bach: Prelude and Fugue in b flat minor from WTC 2
Copland: Passacaglia
Burtzos: Football in Marja (NY premiere)
Bartok: Improvisations on Hungarian peasant songs
Scriabin: Sonata No.7 "White Mass"
Ligeti: Etude No.6 from bk1 "Autumn in Warsaw"