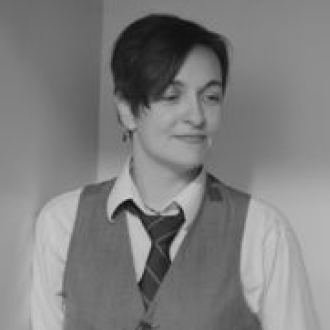 Though Janet Bentley holds an MFA in Dramaturgy from the University of Iowa, much of her early training is in piano and voice. In addition to acting, sound design, playwriting, and directing, Janet has composed and arranged incidental music for a number of plays, including "Time on Fire", "Taming of the Shrew", and "As You Like It". Janet Bentley and Andy Evan Cohen perform together as The Roly Polys, a comic cabaret act. 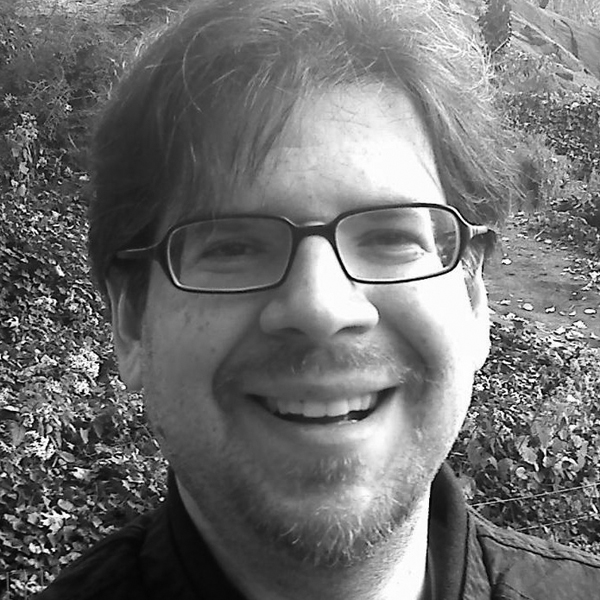 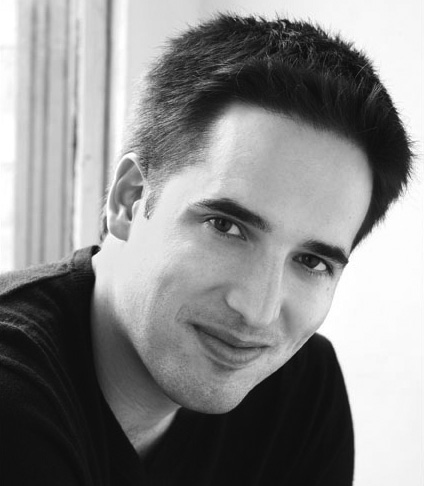 A native Californian, Alec A. Head is an actor/musician currently plying his trade in New York. He has contributed music to The Shelter Presents: Night Windows, T. Schreiber Studios' production of Anton Chekhov's The Cherry Orchard (in which he also played the part of Yepikhodov), and Snorks and Pins' By The Light of the Match (in which he also acted). As a session musician, he recently contributed lead guitar to Greg Mattern's first solo effort. He is also the guitarist and frontman of Brooklyn-based atmospheric metal band Ghostbound. Love to Mother and Emma-dawg. His performance tonight is dedicated, in loving memory, to his father, Timothy James Head, whose sweetness and gentleness he tries to emulate in his day-to-day existence. 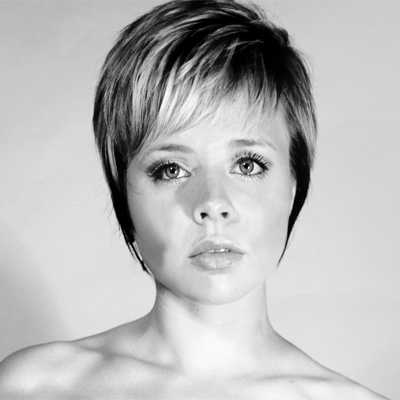 Jacline Camille Henrichs is a native of Victoria, Texas where she received her training with Debbe Busby. Ms. Henrichs holds a BS in Kinesiology Pre-Physical Therapy with a minor in science and dance from Texas Woman’s University. Ms. Henrichs has performed with The Festival Ballet of North Central Texas, under the direction of Hugh Nini, Lá Hunter In Flight Dance Theatre, with Lawonda Hunter, and Lake Cities Ballet Theatre, under the direction of Kelly Lannin. Ms. Henrichs furthered her training through summer intensives with Ballet Austin and Craft of Choreography Conference in which she received a full scholarship to the southwest region Craft of Choreography Conference in Carlisle Pennsylvania. She has danced internationally in Tanzomer, Austria with Victoria Ballet Theatre. Ms. Henrichs has taken master classes from Fernando Bujones, Jorge Cano, Thom Clower, Anna Donovan, Anna Lobe, John Magnus, Sandra Organ, Suki Schorer, Randal Soileau, Jonathan Tabbert, Alonzo King and many others, who she credits for her development as a dancer. Ms. Henrichs is a certified personal trainer and enjoys working out in her spare time. 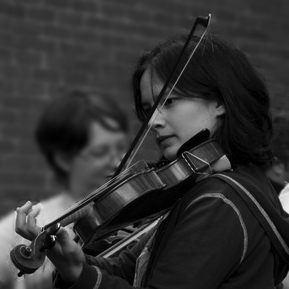 Tamara regularly teaches private music lessons for violin and ukulele students. She has performed on the violin and ukulele in a variety of genres -- rock, jazz, classical, folk, improvised, etc -- at many venues: bars, weddings, musical theatre orchestra pits, devised theatre performances, contests,and others. At home she loves to read books and tinker with open source operating systems and programs, particularly Ubuntu Studio: using this operating system, she records and develops demos of her songwriting with free audio editing software like ARDOUR, Audacity, Rosegarden, and others. She is currently undertaking a tutorial in Python (scripting language). 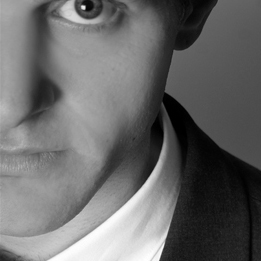 Andy picked up the trumpet at the age of 11 and has been playing ever since. He was a member of the Blue Knights Drum & Bugle Corps for 6 years, and attended the University of Colorado as a trumpet performance major from 1995-99. Andy was also a charter member of the original Broadway hit musical Blast! From its inception in London’s Hammersmith theatre in 1999, Andy spent 6 years with the cast travelling and performing across the US, Europe, and Japan. Now a 33 year old New York resident, he enjoys gigging around the world in a variety of formats. He performs with classical chamber and brass ensembles, orchestras , jazz combos, full size big bands, salsa bands, and even funk and rock bands. Andy also enjoys performing as a guest artist for schools all over the US. 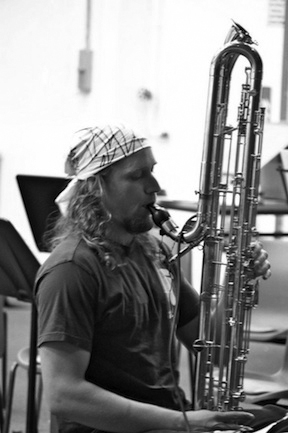 Alex Sramek is a Los Angeles-based clarinetist, composer, and purveyor of shenanigans. MFA from CalArts in hand, this refugee from software engineering has recently made a playful nuisance of himself playing in a klezmer/rock band, guesting with a drone/doom tuba duo, leading improv sessions across Europe, teaching a room full of Clarinetfest attendees grotesque extended techniques, writing minimalist songs for obsessive-compulsive children, and thrilling unsuspecting guests with impromptu restroom concerts. 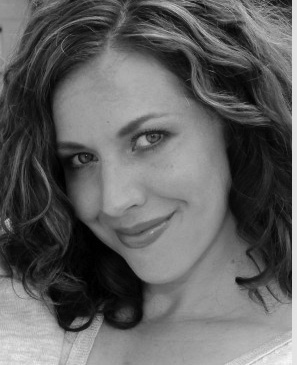 After graduating from the University of Northern Colorado with a BA in Musical Theater, Melinda Smart began writing and performing her unique brand of musical performance pieces. Her productions have been featured at festivals, variety shows, and venues nationally. Original musical productions include black-light electronica operetta: Dance of the Spider, The Pretty Dreams Tour, Robot Romance, Her American Dream, Detour: A Film Noir Tribute, and Salvadora Dolly. Melinda is an artist in residence with New York based theater company The Shelter as a featured playwright and actress with the company. She is on staff with Colorado based opera company Luminous Thread, and is a performing poet with the New York Poetry Brothel under the alias Cybele leHue. 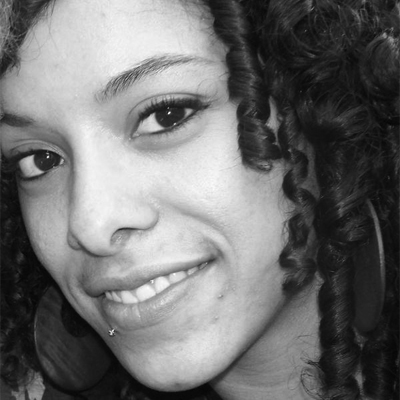