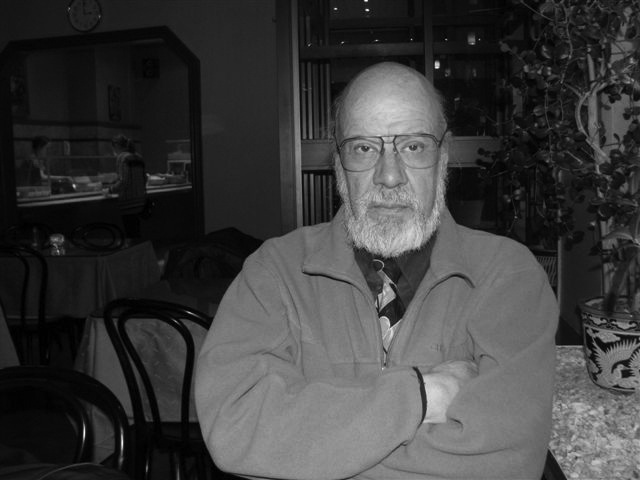 Ulf Grahn studied music at the Royal Academy of Music, Stockholm and at the Stockholm City College where his principal composition studies were with Hans Eklund, violin and viola with Rudolf Forsberg, piano with Herbert Westrell and voice with Bertil During He holds a degree in Violin and Viola from Stockholms Musikpedagogiska Institut, Sweden and a MM from the Catholic University of America. He has also studied Business Administration, Economics and Development Studies. at The University of Uppsala and Lund, Sweden.

In 1973 he founded the Contemporary Music Forum, Washington, D.C. and served as its Program Director until 1984. During 1988-90 he was Artistic and Managing Director of the Music at Lake Siljan Festival, Sweden. Prior to this he was on the faculty of Catholic University of America, Northern Virginia Community College and at George Washington University. Presently he teaches Swedish language and culture at the Foreign Service Institute. His list of commissions include The Library of Congress Mc Kim Fund, The Swedish Broadcasting Corporation, The Stockholm Philharmonic Orchestra, National Symphony String Quartet, Washington Music Ensemble, George Washington University.

Recent performances include: The Instrumental Opera The Enchanted Forest; Sinfonie no 2, , Nocturne for piano trio and Tape, Trombone Unaccompanied?!, , Kurbitsmňlning for choir and violin, Echoes from the Pond for saxophone Quartet, Shimmering in the Mist at Dusk fro three Cymbal Players, Opus III for Wood wind Quintet, Burlesque for Bassoon Quartet His music has been heard in all over Europe, North and South America, Japan, Korea and is published by Seesaw Music Corp, Edition Suecia and Edition Nglani. His music is available on Opus One, Orion and Caprice Records