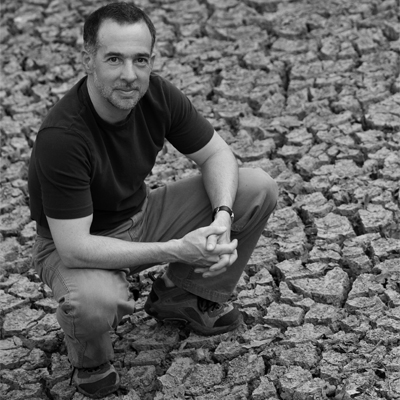 The works of Stephen Lias (b. 1966) have been performed in concert and recital throughout the United States and abroad by soloists and ensembles including The Louisiana Sinfonietta, The Capstone Quintet, The Monmouth College Chorale, The Red Stick Saxophone Quartet, the NYU New Music Ensemble, XPlorium, and the Chamber Orchestra Kremlin. His music is published by Conners Publications, ALRY Publications, Brassworks 4, Cimarron Music Press, and Southern Music, and his song cycle Songs of a Sourdough is available on Centaur Records. He was selected as the 2003 Commissioned Composer for the Texas Music Teachers Association, and has received ASCAPlus Awards every year since 1999. In 2006, he was honored as a finalist in the Chamber Orchestra Kremlin's "Homage to Mozart" composition contest and his piece "Pursued" was performed in Moscow and at Weill Recital Hall at Carnegie Hall. He was a finalist in the 2008 Art Song Competition sponsored by the National Association of Teachers of Singing. In 2011 his work Mélange of Neumes was voted Best New Published Work by the National Flute Association. Dr. Lias is also active in the area of theatrical incidental music and has served for eleven years as resident composer and music director at the Texas Shakespeare Festival.

In recent years, Stephen Lias has become more and more focused on being an adventurer-composer. His passion for travel and the outdoors has led him to compose such works as On the High Chisos, Prince William Sound, River Runner, and White Water. Continuing this pursuit, he is currently focusing on works about the National Parks of the US. He has had residencies at Rocky Mountain National Park and Denali National Park, and will be the 2012 Artist-in-Residence for Gates of the Arctic National Park. The pieces resulting from this project have been premiered at major international conferences and festivals in such places as Colorado, Texas, Sydney, and Taiwan.

SessionAs a teacher, Dr. Lias strives to lead his composition students to genuine and artistic musical expression, while incorporating a strong emphasis on contemporary media and cross-disciplinary collaboration. His students have scored films, been commissioned and published, and are the recipients of regional and national awards.

Stephen Lias received degrees from Messiah College, Stephen F. Austin State University, and Louisiana State University. His teachers have included Dinos Constantinides, Dan Beatty, and Darrell Holt. Dr. Lias currently resides in Nacogdoches, Texas where he is Professor of Composition and Theory at Stephen F. Austin State University. He is a Distinguished Arts Associate of Sigma Alpha Iota International Music Fraternity and a member of ASCAP, NACUSA, the College Music Society, the Society of Composers, Inc, and the American Music Center. He is the Founder and Director of The Composer’s Site. He is the Texas delegate to the International Society of Contemporary Music and serves on the editorial board of World New Music Magazine.