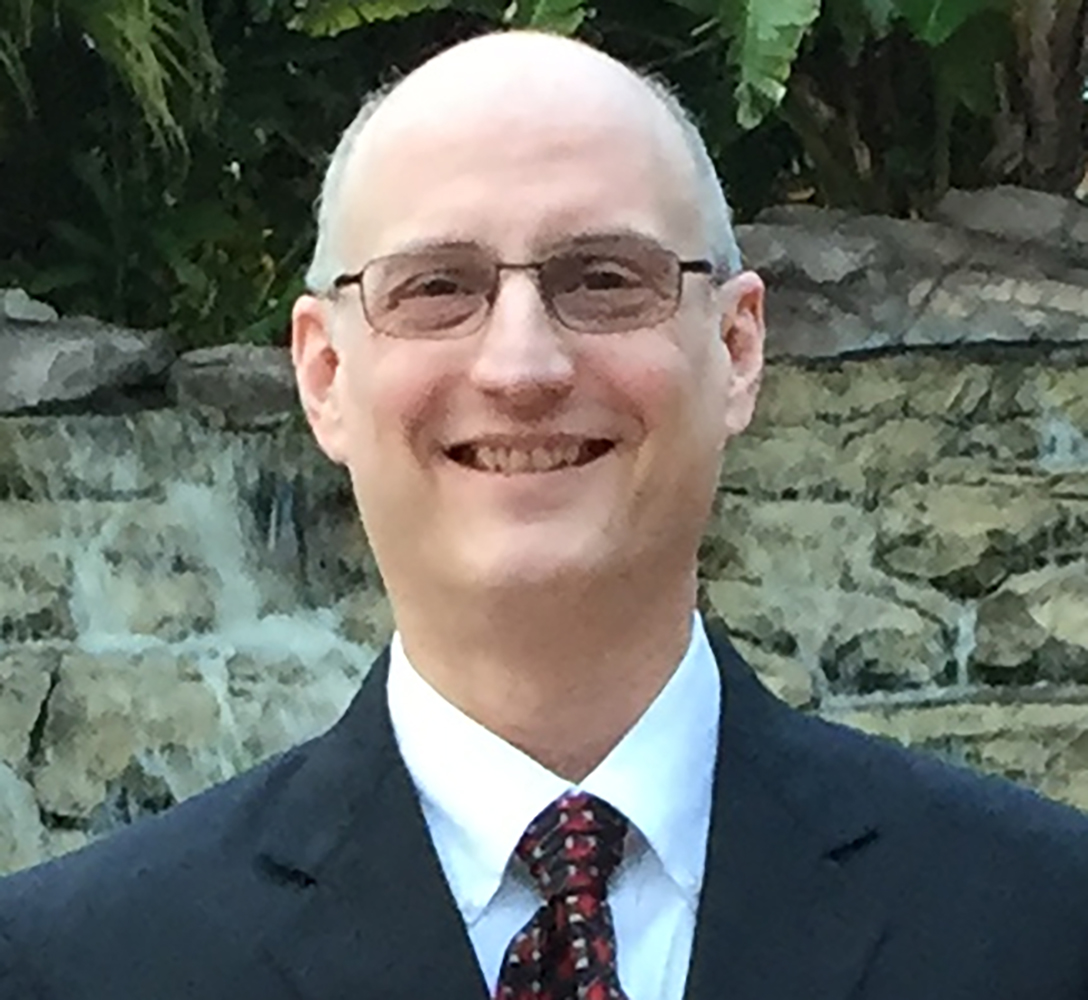 Dr. Hoffman's accomplishments as a composer include having his unpublished compositions Get me a rag! Just a minute... for piano solo and Limericks and Laughter Thereafter for clarinet solo chosen respectively by Shiauuen Ding and Bruce Curlette for performance respectively in the 2012 and 2011 call for scores known as "15- Minutes-of-Fame" by the Composer's Voice Concert Series in New York City. Dr. Hoffman won a co-first place prize in the 2008–09 Longfellow Chorus International Composition Competition for his setting of the Longfellow poem Nature. He won a third place prize in the 2008 Choral Composition Competition sponsored by The New York Virtuoso Singers for his unpublished piece Anim Zemiros for SATB chorus. In 2008, Dr. Hoffman received a commission from Carolina Brass for Fanfare, Tango and Fughetta on Hebrew Themes. Grant Us Peace for SATB chorus received an “Honors” citation in 2002 in the Waging Peace Through Singing project sponsored by iwagepeace.com. The first song from his song cycle Selections From "The Song of Songs" for male voice and wind ensemble received a 1996 premiere performance from the Metropolitan Wind Symphony. Dr. Hoffman received a 1995 commission from the ALEA III contemporary music ensemble for his composition Trio In One Movement for clarinet, viola and violoncello. His piece There Is a Name for SA chorus and amplified classical guitar was performed before an audience of over 8000 people at the dedication ceremonies of the New England Holocaust Memorial in Boston on October 22, 1995. Dr. Hoffman's composition String Quartet (1987) was performed by the Boston Composers String Quartet at Jordan Hall in Boston on January 29, 1989. This piece was also performed by them in the Weill Recital Hall at Carnegie Hall, New York City on February 12, 1989. He received a 1984–85 Broadcast Music Incorporated (BMI) Award to Student Composers for his composition Thirteen Ways of Looking at a Blackbird.

Dr. Hoffman also works as a conductor, vocalist and lecturer. He has been Chief Editor at ECS Publishing since 1998, and is currently Conductor of The Temple Israel of Natick Singers.