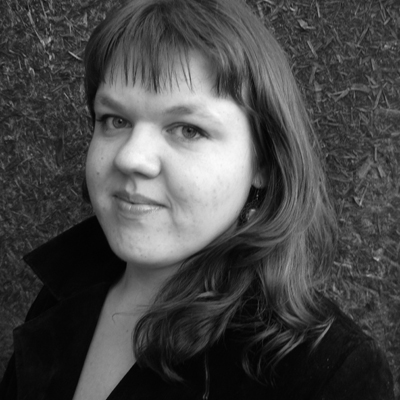 Santa Buss (1981) was born in Limbazi, Latvia. She studied at the Music College of Cesis (piano, organ, composition; 1996–2001), Latvian Academy of Music, where, in 2005, she graduated the music theory class of Prof. Dr. Art. Jelena Lebedeva, and, in parallel, studied in the composition class of Arturs Maskats (2002–2007). In 2009, she received her Master‘s Degree, graduating the composition class of Rolands Kronlaks. Santa Buzs also studied at the Hochschule für Musik und Theater Hamburg (2005–2006) with Prof. Dr. Manfred Stahnke (composition) and Prof. Georg Hajdu (multimedia composition).

Buss is active also in the field of music science and publishing. In 2004 was published her book Operas libretu leksikons. In 2007 she was awarded Arnolds Sturms Prize in Composition. Buzs has been composer in residence at the Casa Pantrova in Lugano, Switzerland (2007) and at the Le Ville Matte – Music programme in Teulada, Sardinia (2010). Since 2010 she is member of the Latvian Composers Union and the International Alliance for Women in Music (IAWM).