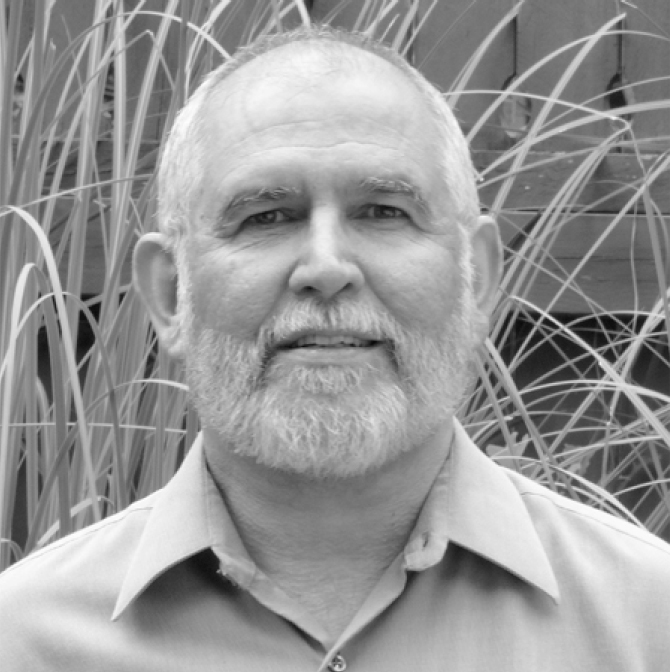 Dr. Ron Wray is an Associate Professor of Music at the University of Alabama in Huntsville where he serves as teacher of clarinet and music theory. Dr. Wray has been active as a composer, teacher, and performer in higher education since 1992. He holds a Doctor of Musical Arts degree in Clarinet Performance from Louisiana State University. Dr. Wray’s compositions have appeared on new music festivals, conferences, and recitals in Texas, Louisiana, Alabama, West Virginia, and New York. His works have also appeared on Appalachia Free Radio and the 2010 Zones Symposium. As a performer, Dr. Wray has appeared in recitals and concerts throughout the south, the upper mid-west, and in Canada. He has performed with the Huntsville Symphony Orchestra, Huntsville Community Chorus productions, as principal clarinetist with the Huntsville Chamber Winds, and the UAH Jazz Ensemble. In 2009, Dr. Wray was awarded a Distinguished Teaching Award from UAHuntsville. Prior to coming to UAHuntsville, Dr. Wray served as Associate Professor of Music at Dickinson State University in Dickinson, ND. During his six-year tenure at DSU, he served as president of the Faculty Senate, the coordinator of the Northern Plains Music Festival, on numerous boards and councils, and was awarded Outstanding Teacher of the Year in 2001. For ten years, Dr. Wray served as an Artist/Teacher in residence at the International Music Camp in the International Peace Gardens. Dr. Wray studies composition with Charles Norman Mason.