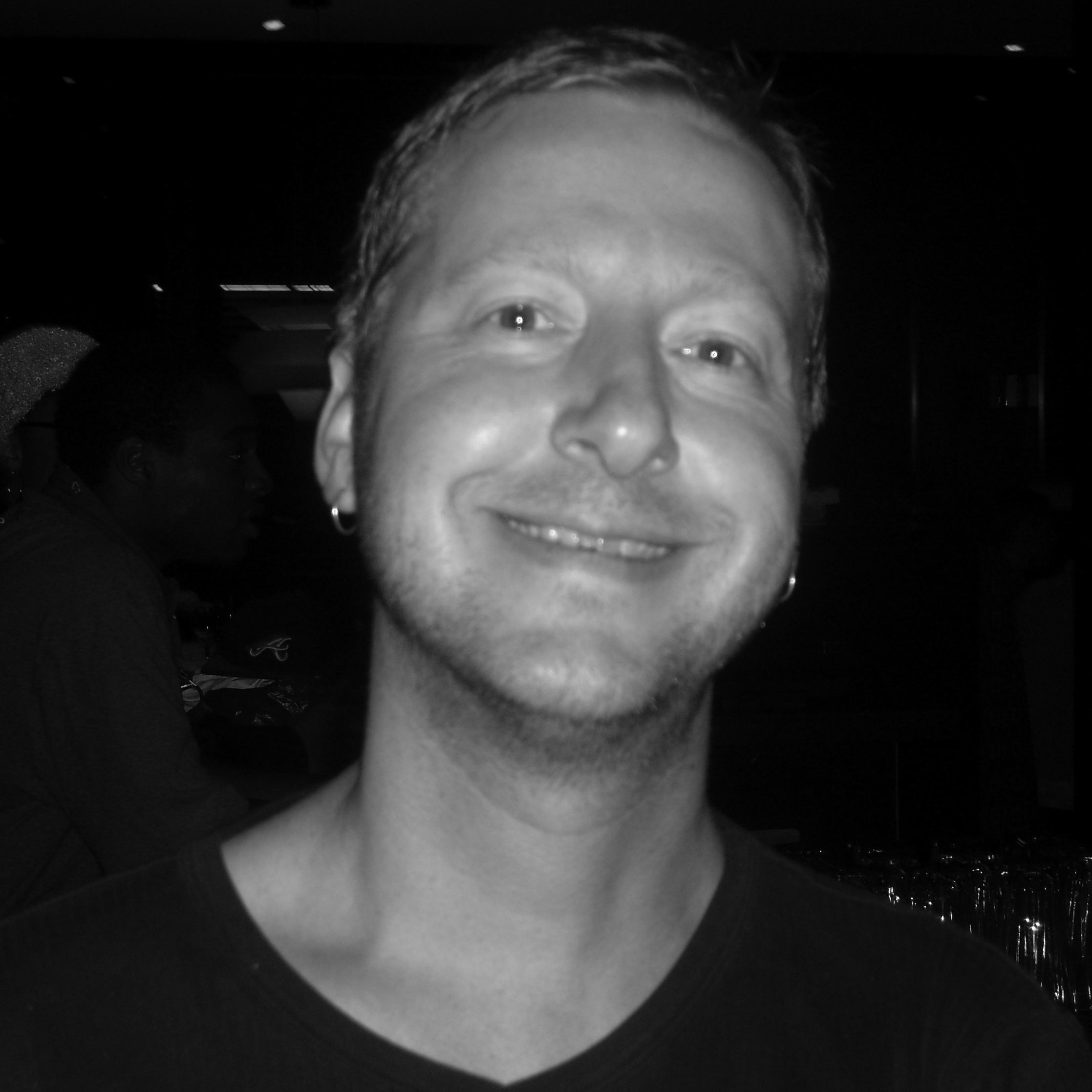 Richard Pressley (b.1970) has enjoyed many performances of his works in the U.S. and in Europe. He began his musical career in rock music in his early teens, playing and touring with rock and punk bands. He then attended the University of Indianapolis and Butler University for his B.M., Cambridge University for his Master’s, and the University of Minnesota for his Ph. D; also doing post-doctoral study at the Karlsruhe Musikhochschule and Darmstadt in Germany. His composition instructors include Wolfgang Rihm, Sandeep Bhagwati, Dominick Argento, Judith Lang Zaimont, Alex Lubet, Daniel Chua, and Michael Schelle. He has also participated in master classes and private sessions with many of today’s leading composers. As of May 2011, he lives in Asheville, NC with his wife, Johanna, where he is a freelance composer, researcher, and writer on music.