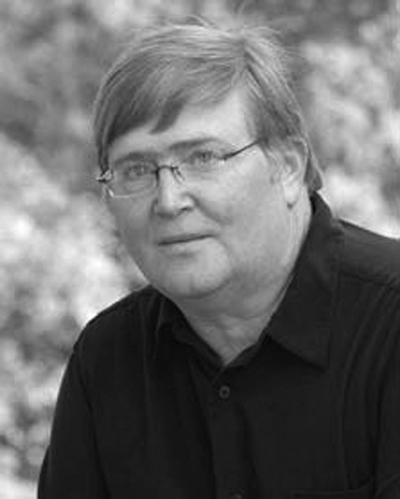 Richard Arnest holds degrees in composition from the University of Cincinnati College-Conservatory of Music and the University of Hawaii. An accomplished flutist and player of Renaissance winds, he served as Artist-In-Residence for the Ohio Arts Council, the Arkansas Arts Council and the State Arts Council of Oklahoma, for whom he presented concerts, performed in schools, created classical music programming for Arkansas Educational Television, and taught woodwinds at the Arkansas Governor's School. Mr. Arnest was a 1980 fellow with the National Endowment for the Arts.

After an 18-year hiatus, he returned to his first love and began again to compose music. Liquescence for flute and strings won the 2004 EPICmusic competition and was recorded by the Orchestra Sinfonica Adriatica. Haworth Suite was selected as part of the ERM Masterworks of the New Era series, and recorded for release by the Prague Radio Philharmonic. Richard Arnest is a member of ASCAP, the American Federation of Musicians and the American Music Center. Since 2005 he has been a regular recipient of the ASCAPLUS award. Flute World who named him their 'Featured Composer' in 2006, has featured several of his works for flute in their monthly newsletter. Mr. Arnest's current project is Music Under Construction, a service bureau for composers and new music in the Midwest.

A native of Richmond, Virginia, he lives and composes in Cincinnati, where he is an Artist in Residence with the Ohio Arts Council Arts in Education program and sings with the May Festival Chorus.