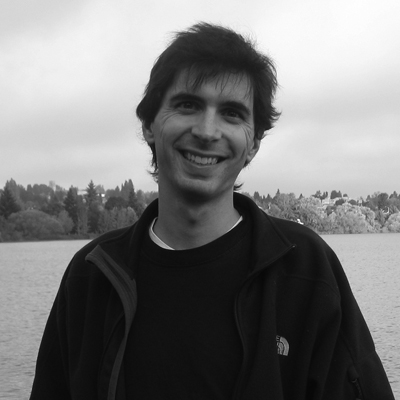 A native of the Seattle area, composer Nathan R. Johnson holds degrees from California State University at Long Beach (CSULB) and Biola University, and has had his works performed in the United States, Canada, and Russia. His music is inspired and informed by diverse sources such as folk music, astronomy, literature, and the nature of the Pacific Northwest.

Mr. Johnson has been the recipient of numerous awards, scholarships, and honors, including the Award for Distinguished Achievement in Creative Activity (CSULB, 2010), Provost's Summer Stipend for Research, Scholarly and Creative Activity (CSULB, 2009), Paul C. Lindsey III Memorial Scholarship for Composition (CSULB, 2008), and Outstanding Musician of the Year (Biola University, 2007). He won first place in the Washington Music Teachers' Association 2001 Young Composers' Competition (collegiate division) for his trio A Summer's Evening for flute, violin and piano. His work for solo flute, Soundscape, was released on CD by the Island Music Guild (Bainbridge Island, WA).

Mr. Johnson lives with his wife, Andrea, and their young son, Caleb, in Edmonds, Washington. Aside from music, he enjoys traveling, spending time in the mountains, and reading.