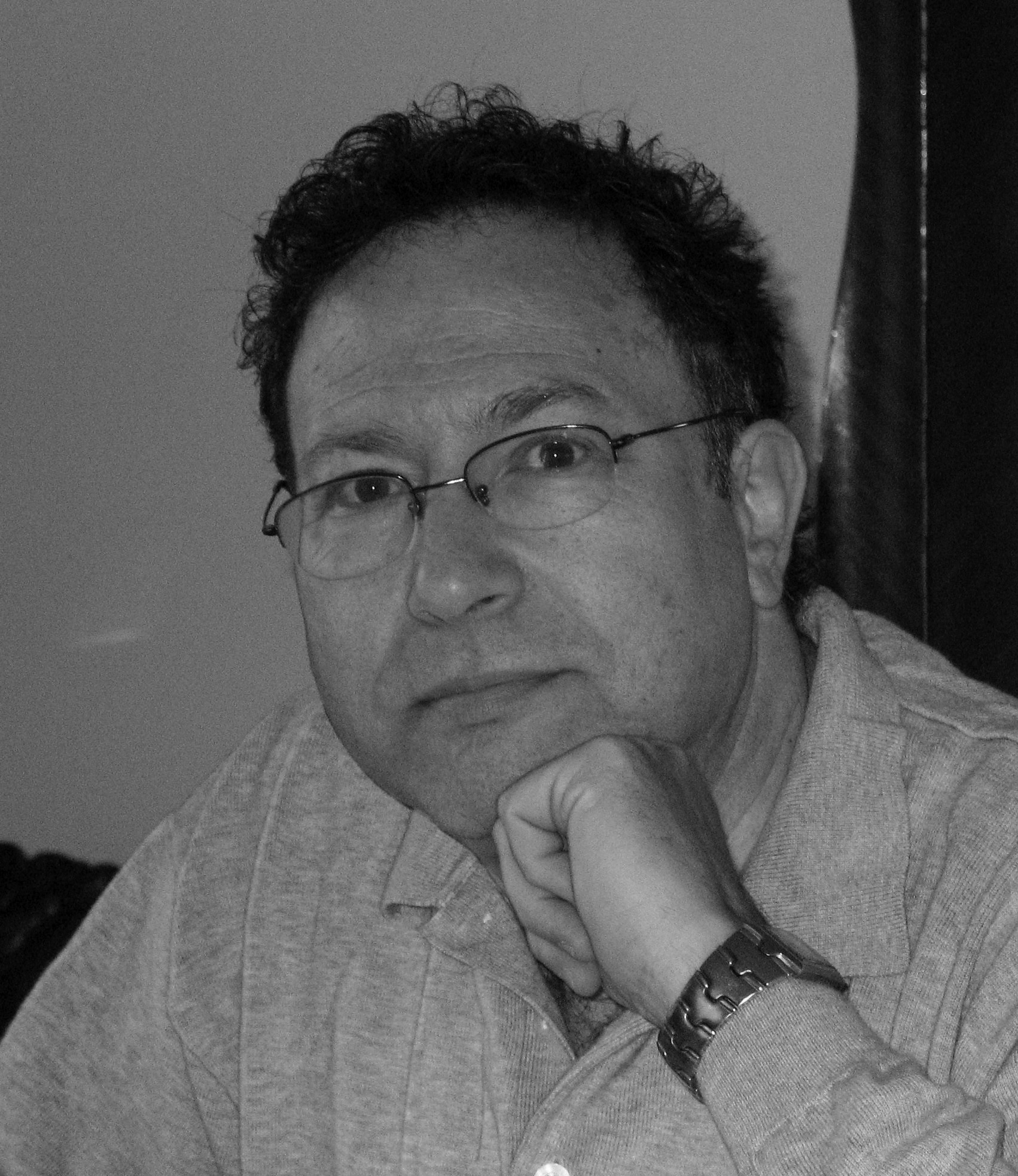 An award-winning composer and conductor, Murray Gross studied at the New England Conservatory, Oberlin College, Michigan State University, and the Hochschule fur Musik in Munich. He served as Assistant Conductor of the Detroit Symphony and has led orchestras in Europe, South America, and throughout the United States. Dr. Gross is currently on the faculty at Alma College, where he teaches composition, theory, and film music. Compositions by Murray Gross have been heard in venues around the world, played by such groups as the New York New Music Ensemble, the Chamber Orchestra of Philadelphia, the Nobilis Trio, the Peninsula Festival Orchestra, the Wisconsin Winds, and many other professional and collegiate ensembles. His music has been broadcast over National Public Radio and received numerous awards.