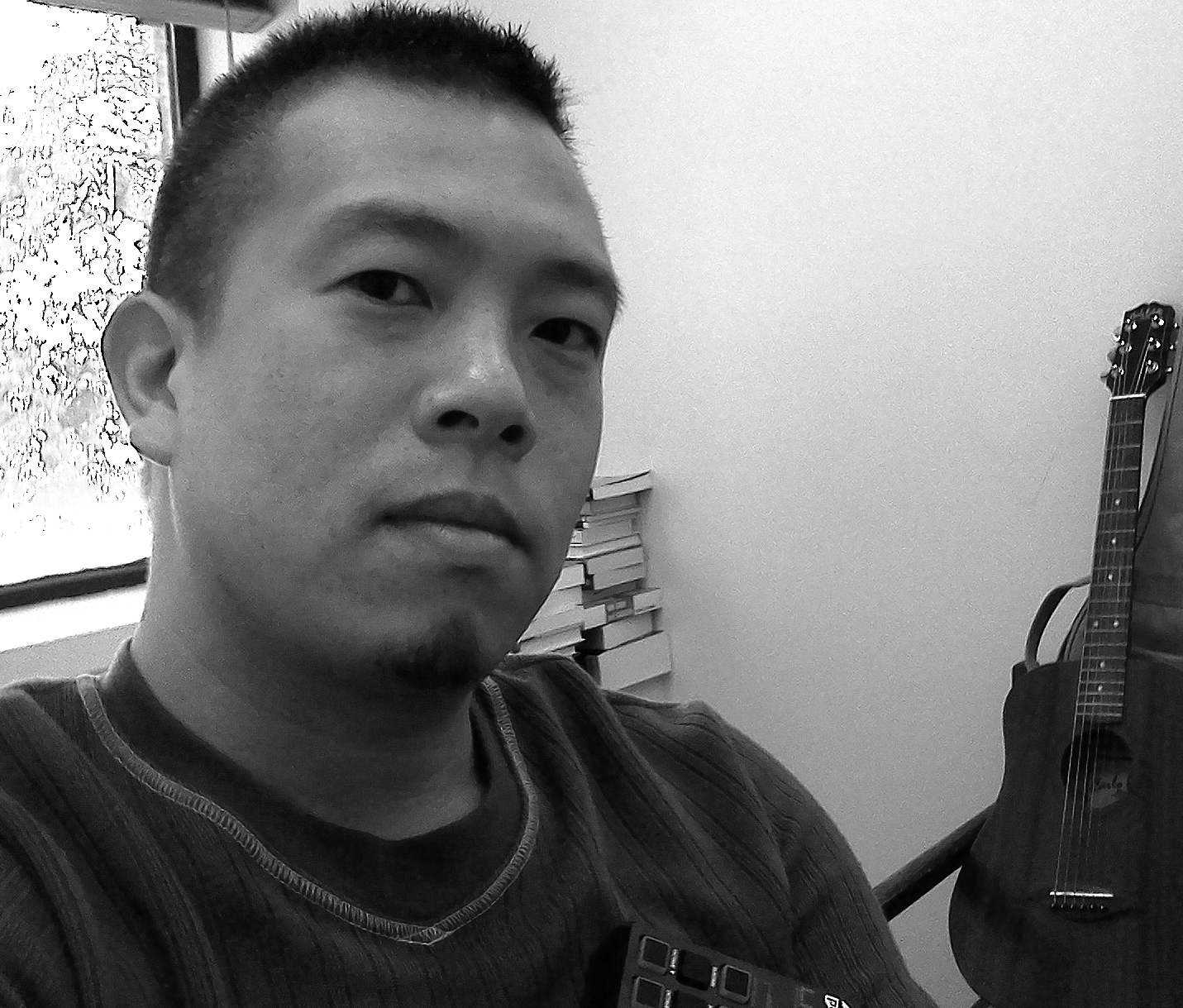 Masatora Goya is a composer writing extensively in the areas of chamber music and theater. Trained as a vocal performer first, he explores the musical landscape of drama, space and emotion.

Masatora received a BA in Integrated Human Studies from Kyoto University and also studied music at Koyo Conservatory. Since relocating to the United States, he earned a Master of Music from New Jersey City University and studied in the BMI-Lehman Engel Musical Theatre Workshop, and is currently completing a DMA in Composition at Five Towns College.

Masatora was a 2011-2012 Diversity Doctoral Fellow at SUNY Purchase College where he taught and developed a music theater project about Douglas MacArthur’s five-year reign of Japan. He is a recipient of the 2012 Jerome Fund for New Music and currently working on a newly commissioned trio piece for flute, viola and guitar with the Alturas Duo and flutist Melanie Chirignan, as well as "Metamorphoses", a musical based on Ovid’s life and work with Kate Light.

I Heard Him Singing
violin

Ripples in the Pond
clarinet
&
cello