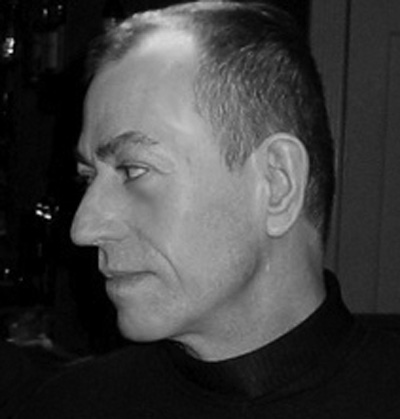 Marc Thorman is a composer, pianist, and teacher in New York City. His compositions include works for electronic media, orchestra, chamber ensembles, voice, and mixed-media, and his rock songs have been featured in independent label recordings and in the Sundance Film Festival. Marc earned a doctoral degree in music composition from the City University of New York in 2002 and has taught at CUNY colleges citywide and as a private instructor in composition, songwriting, piano, and orchestration. Over the past few years he organized and performed lecture-concert series, and spearheaded songwriting contests and performances by CUNY students. He has received a commission from Meet the Composer, served as composer-in-residence for the Brooklyn College Contempo Ensemble, won several awards for composition and research, and published writings on contemporary music and rap.

For more Information visit http://www.acousticlevitation.org/musicircus.html
and listen to his work here:http://soundcloud.com/marc_thorman