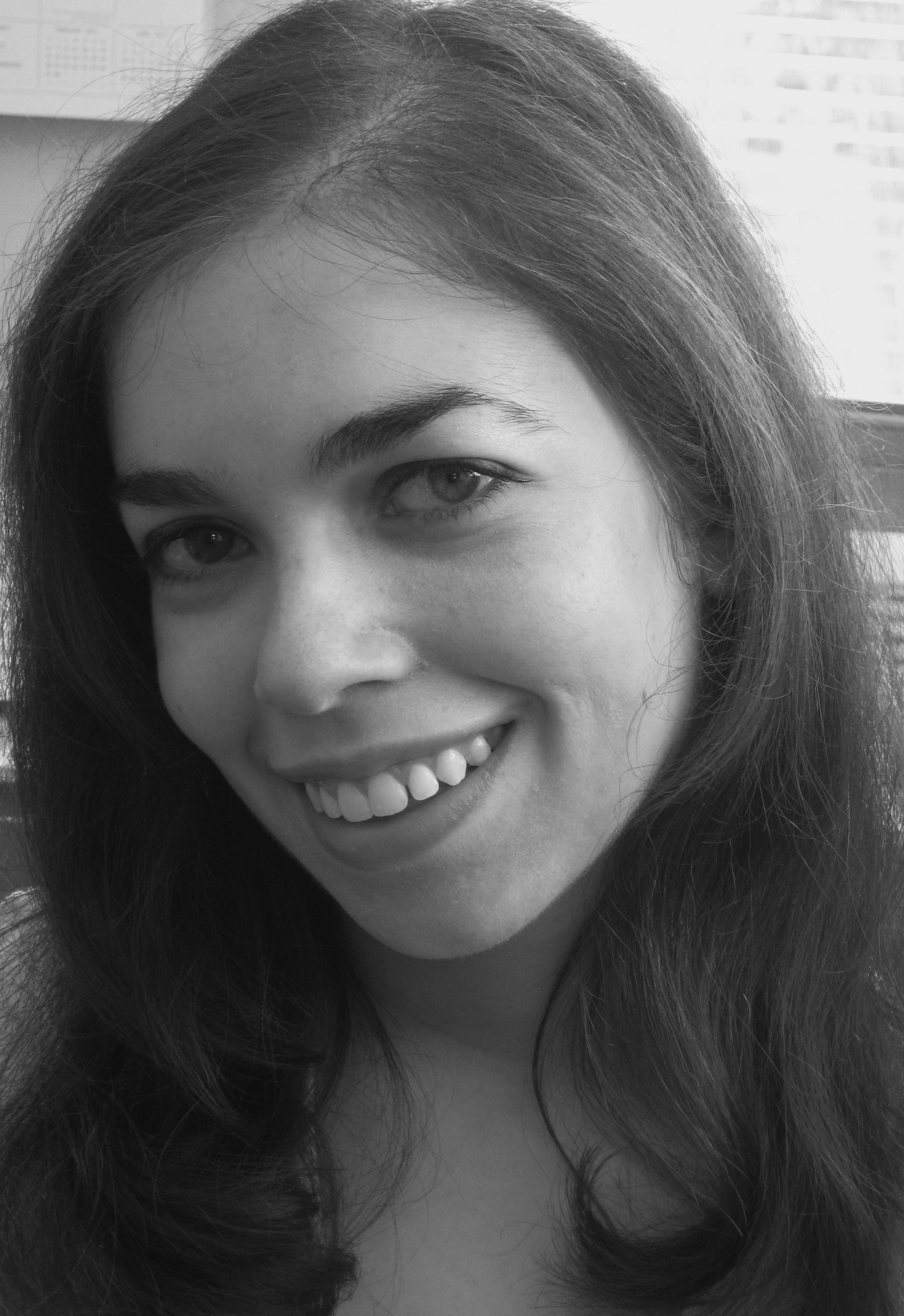 Liza Sobel is a junior and a College Scholar at Cornell University focusing on composition and voice. Her music has been praised for its lyrical quality. At Cornell, Liza studies composition with Steven Stucky and Kevin Ernste and voice with Judith Kellock. Liza studied composition with Richard Danielpour as an exchange student at Manhattan School of Music last spring semester. Liza was selected for a full fellowship for the Chamber Music Institute at University of Nebraska, Lincoln where she worked with composers, Damon Lee and Tyler White, and the Chiara String Quartet as the Artists' in Residence this summer. She composed a string quartet for the Skyros String Quartet, which was coached by Julie Yoon from the Chiara String Quartet and premiered in June 2011 during the festival. Liza's other upcoming projects also include a song to be premiered in China by soprano, Ke Coco Chen, and pianist, Xiaofeng Wu and an oboe duet to be premiered next year in New York City. At Cornell, Liza is President of Cornell's undergraduate composing club, Contrapunkt!, for which she organizes numerous concerts. She created and organized a concert that featured new Contrapunkt! compositions inspired by student artwork. Liza worked with Professor Joseph Lin, now with the Julliard String Quartet, in the Transcending Boundaries: Finding New Music through Bach and Violin concert series. Her composition, "Duo for Violin and Cello," was included in the concert. (Liza was the only undergraduate to participate in the concert series and participated in master classes over an entire academic year regarding Bach.)

As a singer, Liza has performed both musical theater and classical voice. She enjoys performing new music as well as standard repertoire. In the spring of 2010, she sang as a soloist with the Ithaca Community Orchestra in a series of outreach concerts for the Ithaca Community and performed compositions by Cornell students and professors. Last November 2010, she also performed Schumann's entire twenty-five minute song cycle Frauenliebe und Leben. Liza was a Fulbright Scholar at Newcastle University, England in the summer of 2010.