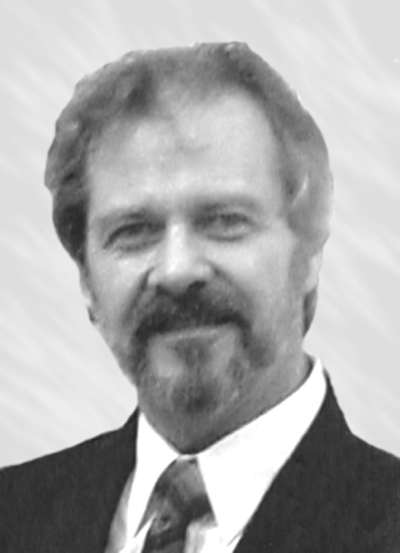 Wisconsin native Ken Davies holds an M.A. in trombone from Middle Tennessee State University at Murfreesboro and an M.M. in composition from the University of Colorado at Boulder where he was an Effinger Fellowship composition student. During the 1970s, he was trombonist with Gabriel’s Brass, a 12-piece jazz-rock show band based in Orlando, Florida, often appearing at Walt Disney World. He has worked as a commercial arranger and session producer for nationally broadcast record and television projects. Since 2002, he has resided in south Mississippi where he teaches brass, composes, and runs his publishing company, Kenvad Music. His works include acoustic and electronic pieces that have been performed nationally at Society of Composers national and regional conferences, Southeastern Composers League, the International Trombone Festival, and various concerts. Mp3s of his works may be heard via his website www.kendavies.net. Honors include ASCAP awards, the 2006-2007 Mississippi Performing Artist Fellowship in Composition, and grants from National Endowment for the Arts and Mississippi Arts Commission and a listing on the Mississippi Artist Roster. His Three Pieces for bass trombone and piano was the winner of the 2009 Eastern Trombone Workshop National Composition Competition.