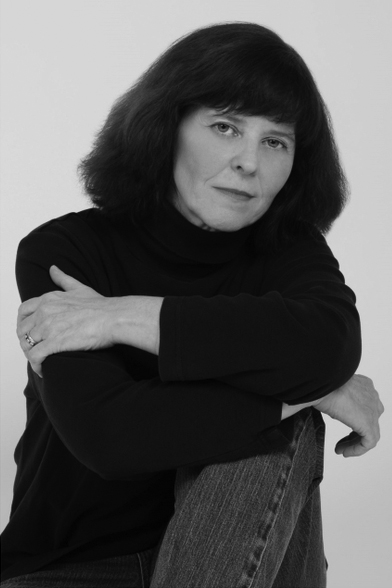 Primarily known as a classical art song composer, Juliana Hall has written over 250 songs and vocal chamber works setting poems, letters, fables, and other literary texts by a wide range of poets and authors, as well as several choral anthems, a cantata, and a variety of instrumental works for cello, english horn, piano, and saxophone.

The Washington Post described Hall's "Night Dances" as "a brilliant cycle of songs" and The Boston Globe remarked that her "Syllables of Velvet, Sentences of Plush" was "the most genuinely moving music of the afternoon." The Oakland Post reported, "The saintly Dawn Upshaw...spent 40 minutes Wednesday in Herbst Theater presenting songs from a dozen American Thirty-Something composers...So how are we doing in the young composer department? Judging by the evening, the future of American art song is safe, robust even...On top of the list: Juliana Hall's Sonnet (E. Bishop), with its unaccompanied opening, rich, Straussian line arching through the song."

Hall's commissions include two from the Schubert Club of St. Paul, MN for song cycles for Metropolitan Opera singers Dawn Upshaw (soprano) and David Malis (baritone). More than 100 other singers and instrumentalists have performed her compositions, including many from opera companies including the Boston Opera, Houston Grand Opera, New York City Opera, and Santa Fe Opera, as well as members of orchestras including the Baltimore, Hartford, Houston, and St. Louis Symphonies, as well as the San Francisco Opera Orchestra and the Los Angeles Philharmonic.

Hall's songs have been taught and performed at numerous universities and professional music schools, and have received performances at festivals and institutes including the Fall Island Vocal Arts Seminar, SongFest, the Ojai Music Festival, the Norfolk Chamber Music Festival, and Tanglewood. Ms. Hall has also given seminars in art song composition at the Hartt School of Music, and was a Visiting Professor of Composition at Hartt in 2006.

Hall began her musical career as a pianist, studying with Boris Berman, Martin Canin, Jeanne Kirstein, Seymour Lipkin, and Lee Luvisi. She was later awarded a Master's degree in Music Composition from the Yale School of Music, where her teachers included Martin Bresnick, Leon Kirchner, and Frederic Rzewski, and she completed her formal studies with composer Dominick Argento. In 1989 she received a Guggenheim Fellowship in Music Composition.