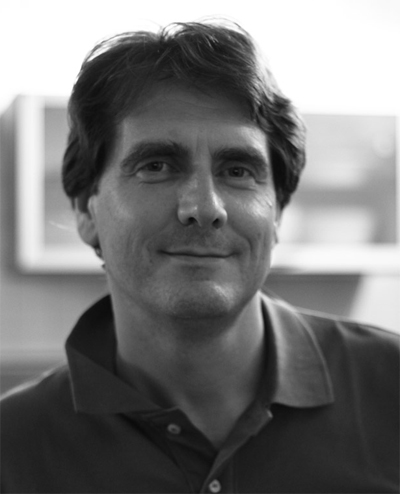 Shortly after receiving his diploma in composition the composer Jorgen Dafgard was awarded first prize in a composition competition sponsored by the Swedish Radio and the Berwald Hall for his contribution Veils for orchestra. Within a year Veils was performed at altogether four well-attended concerts, first by the Swedish Radio Symphony Orchestra and then by the Gothenburg Symphony Orchestra. The first performance was broadcast in many countries around the world. In 2003 several millions of radio-listeners could hear Veils broadcast by the British Classic FM and the American NPR when Veils among a thousand contributions reached the top ten in the world's leading composition competition Masterprize. In 2010 Xian Zhang led the Swedish Radio Symphony Orchestra in the eighth and ninth performance of Veils. Previous performances of the work included two concerts in 2008 with the Royal Stockholm Philharmonic Orchestra under the direction of Sakari Oramo.

In 2011 Malmo Symphony Orchestra, led by Daniel Raiskin, premiered Jorgen Dafgard's new work Through Fire and Water for large orchestra. The work got an enthusiastic reception and rave reviews. "Ordeal Whets the Appetite" (DN), Dafgard's Successful Baptism" (KvP) and "New Smash Hit for Jorgen Dafgard" (SkD) were some of the headlines. Lars Erik Larsson at Skanska Dagbladet wrote: "From the impressions in Mosaďque Vibrante Jorgen Dafgard has now travelled towards an expressionism that almost takes the breath out of the listener. Like many of Jorgen Dafgard's earlier compositions Through Fire and Water will with all probability take place on the standard repertoire of contemporary Swedish orchestral music." Malmo Symphony Orchestra, again led by Daniel Raiskin, also performed Dafgard's Mosaďque Vibrante with great success in 2010, as well as Veils, under the direction of Toumas Ollila, in 2005.

In 2010 Dafgard's Volo for string orchestra got it's fifth performance, now in a revised version published by Edition Suecia. This work, which is rhythmic in a both playful and wild way, was commissioned and premiered by Musica Vitae in 2004. The same year Christian Lindberg conducted the Nordic Chamber Orchestra in the first performance of Jorgen Dafgard's Sinfonia No 1 – a virtuously written symphony in four continuous but contrasting movements. For ensembles associated with the Nordic Chamber Orchestra Dafgard has also written a Wind Quintet and, most recently, Esprit – an extensive work for eleven instruments which will be premiered by the Nordic Chamber Ensemble in September 2012.

Jorgen Dafgard (b 1964) works as a free-lance composer. In 1999 he received his diploma in composition at the Malmo Academy of Music, where he had studied for Hans Gefors, Javier Alvarez, Hans Abrahamsen and Kent Olofsson, among others. Previously he had studied composition for Anders Nilsson and Johan Hammerth and taken a bachelor of arts in musicology. Dafgard has written seven orchestral works, some choral works and many chamber works. Three of Dafgards works has been published on CD: Mahler Revisited with the Peärls Before Swďne Experience in 2011 and, before that, String Quartet 1 with the Aniara Quartet and For the Sleeping – Dream Sonata for viola and tape on a CD with Henrik Frendin, which was nominated for the Swedish Grammy award. Veils, Through Fire and Water, Sinfonia No 1, Esprit and the choral work My Garden – Like the Beach are published by Gehrmans. Volo is published by Edition Suecia.