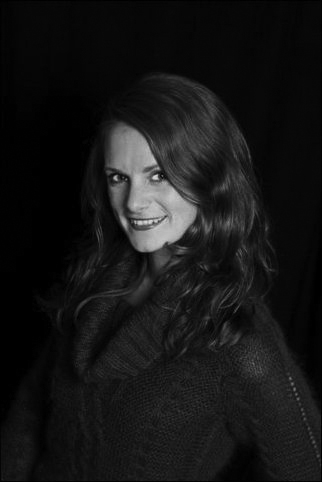 Fiona Linnane is a composer, teacher and musician living in Ireland. In 2000, she graduated with a BMus from University College Cork and in 2001 received an MA in Music technology specialising in Electro acoustic composition from University of Limerick. She studied composition with Kevin O’Connell at the Royal Irish Academy of Music, Dublin for two years.

In 2005 Fiona became involved with the CoMA network in the UK, a group dedicated to enabling amateur musicians to become involved in contemporary music. In 2008 she founded CoMA Limerick, who are currently ensemble in residence at the Hunt Museum, Limerick. Fiona has written extensively for the group (Viking Ice Skate, Los Arcos, Bridal Ballad, The Second Draft) and her music is included in the CoMA library.

Fiona has written music for theatre productions – Mandragola (2007, Turning worm theatre company) and The Common Will (2008, Painted Filly, described as ‘an excellent original score’ by The Irish Times). She has also written two song cycles for Limerick mezzo soprano Sarah Ellen Murphy: Don’t Look now – Gruesome scenes from nature (2007) which has frightened audiences at its many performances and Songs for Kate O’Brien (2012) which will receive its premiere at the 2012 Kate O’Brien weekend in Limerick. Fiona’s song setting of Robert Burns’ To a mouse won the Walter Beckett trophy for original song at the Dublin Feis Ceoil in 2008 and she was awarded second place in the YLSS 2011 commission competition for her piece Dar Vueltos. Her miniature for Irish Harp Goltraí was included in Vox Novus concert in New York in 2011. She has been commissioned by the Arts Council of Ireland and is a member of the Association of Irish Composers.