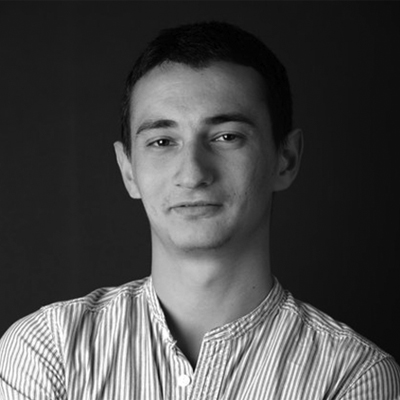 My name is Farid Naghizade. I was born on 4TH of January 1986 in Baku, Azerbaijan where I’ve grown up. I am 25 years old. When I was 7 I graduated from secondary school ?23. In 1999 I entered fortepiano class of music school ?2 in Baku city. In 2004 I entered Baku Music Academy to the faculty of musicologist. During my studying in academy I took part in several concerts and music festivals where I displayed my composing materials which had a great impress on my tutors and teachers. Among them there are such a world-known names as Theo Brandmüller. In 2010 I entered Hochshule fur Musik Saar to the faculty of composer. At the moment I live in Saarbrucken, Germany where I’m studying at the University des Saarland as a musicologist. I love music and spent a lot of time on it.