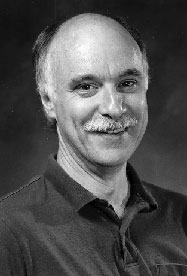 Some of his theoretical and compositional work focuses on structural relationships between phonetics and music. Jones has worked extensively in computer music, composing in residence at the Elektronmusikstudion (EMS) in Stockholm, at L'Institut de Recherche et de Cooordination Acoustique/Musique (IRCAM) in Paris, and at Bregman Electronic Music Studio at Dartmouth College (where he co-founded, with Jon Appleton, the Dartmouth graduate program in Electro-Acoustic Music). In his role as an instrumental/vocal composer, Jones has served as Composer in Residence at York University in England and been a featured composer at Texas Christian University. His compositions have been recognized by a number of grants and awards. Jones is currently composing a second chamber opera, beginning a second compact disc of compositions influenced by Bulgarian folk music, and continuing his work with speech/music synthesis.