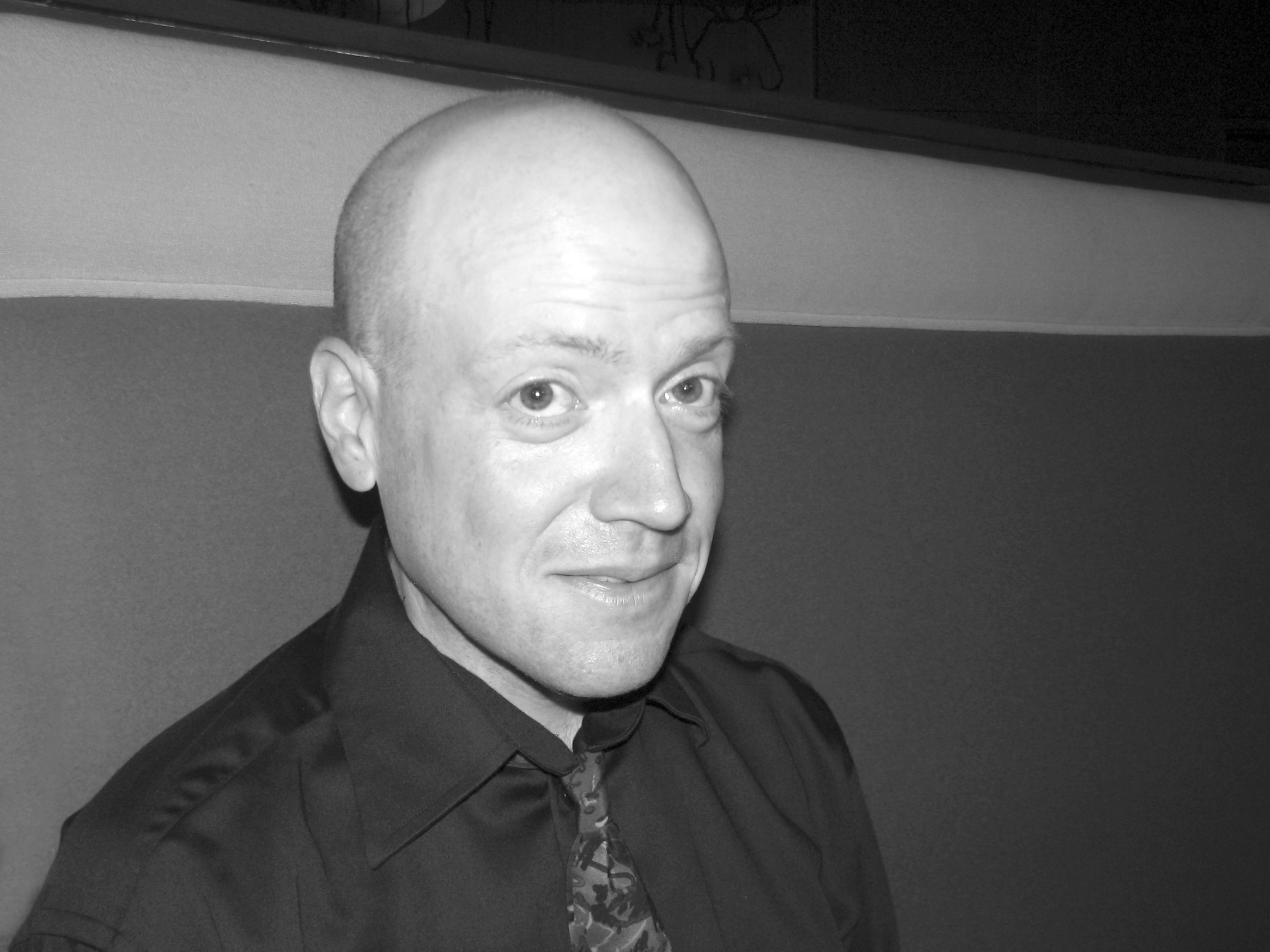 David Drexler's music has been performed on three continents by groups such as L'Ensemble Portique, The New York Miniaturist Ensemble, Synchronia, Sound--The Alarm!, The Dutch Tuba Quartet, the May in Miami Festival, and the EmergOrchestra, and has been broadcast on Wisconsin Public Radio and many new-music radio shows around the country. He has received grants and commissions from the Oakwood Chamber Players, Music St. Croix, the Madison Chapter of the Wisconsin Alliance for Composers, the Wisconsin Arts Board, and others. His work Liberal Media was recorded by the Oakwood Chamber Players and appears on their CD Scenes. He has served on the board of the Wisconsin Alliance for Composers and WAC's Madison Chapter, and as editor of the Society of Composers, Inc. Online News.