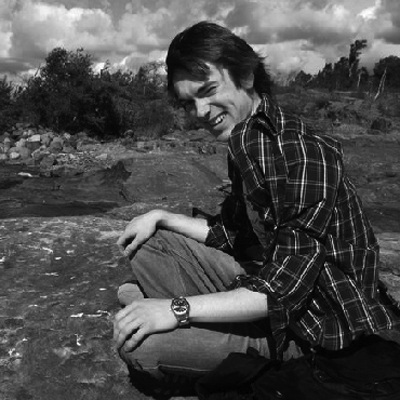 ­­David Ben Shannon is an award-nominated and critically acclaimed composer for film, theatre and media, and a composer of electroacoustic and contemporary classical music.

The first public performance of his work came in 2006 through the Vox Novus group, when 60,000,000,000 was selected for inclusion in the 2006 60x60 International Mix. Since then his film credits have included the award-winning documentary My Big Break and comedy-drama 180. His theatre work includes national tours of Dracula and Lord of the Flies with the Sell a Door theatre company, and revivals of Proof, Lord of the Flies and A Streetcar Named Desire. He has served as composer-in-residence for the Liverpool Shakespeare Festival since its inception in 2007 and has composed for a plethora of web sites, audiobooks, singles, jingles and educational events.

He is a 2008 music graduate of Paul McCartney’s Liverpool Institute for Performing Arts, where he majored in advanced music creation and production, and in 2010 attended the Berlinale Talent Campus. Originally from Liverpool, England, he currently works in China.