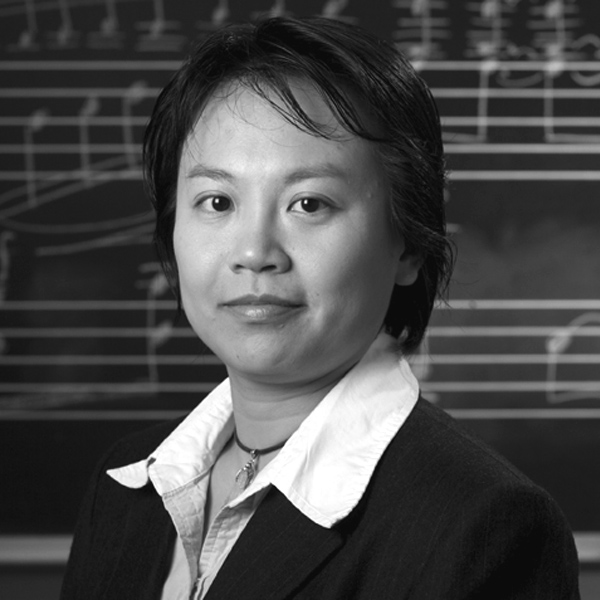 Composer Chiayu's career has been burgeoning with a remarkable number of commissions. In February 2008, her Reverie and Pursuit received its premiere performance, commissioned and performed by Carol Jantsch, the tuba principal from the Philadelphia Orchestra. Of Chiayu's Moods [for oboe and string quartet], Tim Smith of the Baltimore Sun wrote, “[it] combines lyricism and mild dissonance in a taut package…the performance revealed the work's strengths."

In 2008, her Feng Nian Ji was premiered by Cabrillo Festival Orchestra under Maestro Marin Alsop's leadership and received an honorable mention by the Minnesota Orchestra Composer Institute. In 2007, her Fantasy on Wang Bao Chuan, commissioned by Taiwan's Evergreen Symphony orchestra, was selected for the American Composers Orchestra's annual Underwood New Music reading. Later, Chiayu was invited to collaborate with choreographer Keith Thompson from the danceTactics, for whom she composed Pellucid Tensions.

Huan for solo harp was the winner of the Composition Contest for the 7th USA International Harp Competition in Spring 2006 and was included in the repertoire for the harp competition. Huan was introduced by Sonja Inglefield in an article in the fall 2006 issue of World Harp Congress Review. Chiayu was also invited to conduct a composer's forum in the competition and was interviewed for a documentary, which was televised in June 2010 on PBS. In August 2006, the Cabrillo Festival Orchestra premiered Chiayu's work, Hard Roads in Shu, which later received performances by the Detroit Symphony, the San Francisco Symphony and Toledo Symphony.

Born in Banciao, Taiwan, Chiayu received her Bachelor of Music from the Curtis Institute of Music, and Master's degree and Artist Diploma from Yale University. She is currently a Ph.D. candidate at Duke University. She has studied at the Atlantic Center for the Arts, Cabrillo Festival of Contemporary Music, the Aspen Music Festival, Fontainebleau Schools, and the Norfolk Chamber Music Festival. Her teachers have included Jennifer Higdon, David Loeb, Roberto Sierra, Ezra Laderman, Martin Bresnick, Anthony Kelley, Scott Lindroth, and Stephen Jaffe.