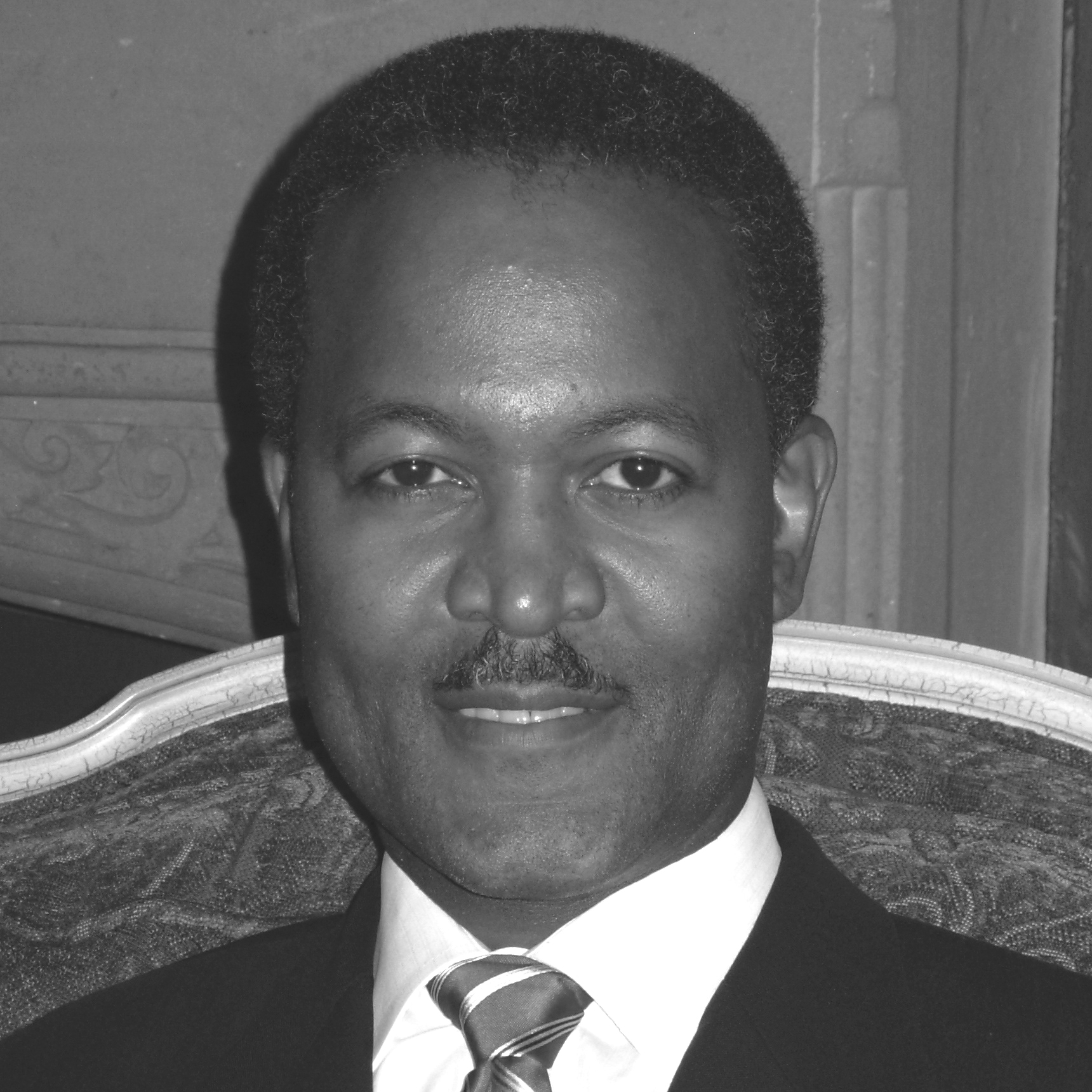 Cedric Adderley is currently Dean of the College and Professor of Music at Capital University in Columbus, Ohio. Prior to this position, he served as Associate Vice President for Academic Affairs at Claflin University in Orangeburg, South Carolina.

An accomplished composer and music educator, Cedric Adderley enjoys a multi-faceted career as an active composer, arranger, clinician, and teacher and maintains an active schedule of artistic engagements throughout the state, nation, and abroad. His music is praised for its beauty, imaginative use of color, and for its ability to communicate powerfully with a broad concert-going public without sacrificing complexity, artistic integrity, or technical finesse. Hehas earned numerous accolades including winningthe Detroit Symphony Orchestra's annual composer search for his Symphony no.1 and being selected as Composer of the Year by the South Carolina Music Teachers Association. He has also authored and co-authored a number of articles, book chapters, and other publications in the field of music and music education. His original music is published by Grand Mesa and TRN Music Publishers.

Ensembles throughout the United States and abroad have performed Dr. Adderley's music including the South Carolina Philharmonic, the Augusta Symphony, the Rutgers Philharmonia, the University of Miami Wind Ensemble, the Moravian Philharmonic, and the Bulgarian National Radio Symphony. As a trumpeter and vocalist, he has performed with many legendary recording artists including Ray Charles, Olivia Newton-John, and Louie Bellson. He has also toured the southeastern United States with several variety bands including the O'Kaysions (known for the hit single I'm a Girl Watcher) and Shagtime (known for the hit single Mr. Beach).

A native of Columbia, South Carolina, Dr. Adderley holds a Bachelor's degree in music education from East Carolina University and both Master's and Doctor of Musical Arts degrees in composition from the University of South Carolina.