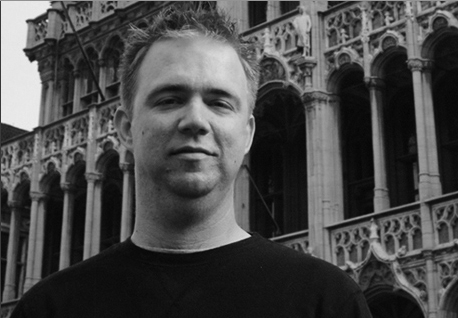 A native of Southern California, Anthony Wardzinski was born in Los Angeles in 1973. His first musical passion was playing bass guitar and saxophone, until being introduced to the music of Bach at the age of eighteen. Since then, he has composed music for orchestra, wind ensemble, chorus, as well as a wide variety of pieces for smaller instrumentations. He studied composition with Roger Bourland, Paul Chihara, George Heussenstamm, Daniel Kessner, Ian Krause and David Lefkowitz. Dr. Wardzinski received his B.M. degree, cum laude in 1997, his M.M. with distinction in 2000 from California State University, Northridge and a Ph.D in Music from the University of California, Los Angeles in 2010. In 2008, Anthony was one of eleven composers from around the world to participate in Levande Musik’s Live Elevator Music project in Göteborg, Sweden. He was one of three American participants in the Orpheus Academy for Music and Theory in Ghent, Belgium in 2007. Wardzinski is a member of the College Music Society, the National Association of Composers/USA, American Composers Forum and the Society of Composers, Inc. Currently, he is an adjunct professor of music at Moorpark College.