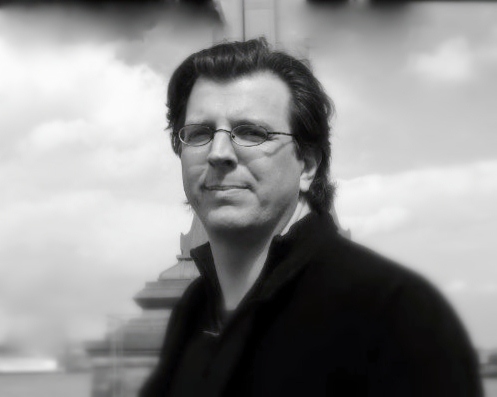 Alphonse Izzo is a composer and performer based in New Haven, CT. He is a graduate of the Hartt School where he studied composition with Robert Carl, Steve Gryc, Ingram Marshall, David Macbride, Larry Alan Smith and Ken Steen. His music has been performed and broadcast throughout the USA, Canada, Europe and in Argentina and has been featured in the London New Winds Festival, Taukay Edizioni Musicali “Contemporanea” Festival in Udine, IT and the SCOR! Music Festival in Rochester, NY. He has received awards and grants from the Meet The Composer’s Met Life Creative Connections program, The 3 C's Composition Competition; the Quey Percussion Duo International Composition Competition, The Hartt School, and ASCAP. Mr. Izzo has been a guest lecturer at The University of Alabama at Birmingham and the Hartt School with regard to his exploration of graphic notation in addition to presenting seminars on a range of topics such as internet marketing and networking for musicians, and composing music for film.