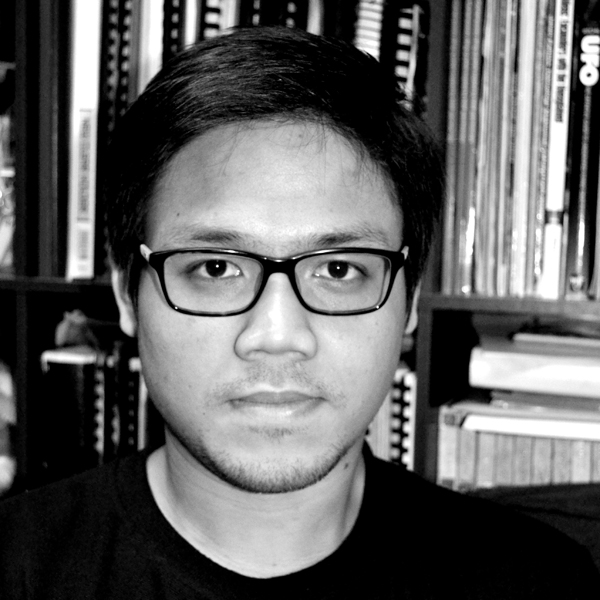 Ainolnaim Azizol (b.1987) is one of Malaysia’s, young pianist-composer. He received his formal music education at the tender age of 9 and obtained ATCL in piano performance at age of 17. Later on, he received merit results in matriculation physical science studies and continued with degree studies in piano performance and pedagogy at the University Of Science Malaysia (USM) under the guidance of Victor Kam, Razak Aziz, Johan Othman, Razif Mohd, Tan Sooi Beng and among others. During his time at the university, Ainol also has been actively involved in learning and performing Malay traditional music with local traditional music ensemble as accordionist and gamelan player (gendang or saron), which he was mentored by Che Mat Jusoh (also known as Chék Mat) and among others. After graduating, he gained on working experience as gamelan tutor at the National Department of Cultural and Arts Pahang (Malaysia) as well piano tutor and chamber orchestra instructor for various organizations. As for composing, this young composer self-thought himself all the basics. In 2013 Ainolnaim had gained a Master Degree in Music Composition and Technology at the Birmingham Conservatoire under the guidance of Simon Hall, Ed Bennett, Geoff Hann and among others. He also had participated the International Music Institute Darmstadt Summer Course 2012 where he had the chance to premiere his piece and lessons with Brian Ferneyhough, Claus-Steffen Mahnkopf, Georges Arpeghis and Hildegard Westerkamp. Ainol has written a range of compositions and most of his works consist of both local and non-local traditional elements in contemporary-style music. He was further recognized as a composer when some of his music has gained several places in music composition competitions such as, SEA Music Festival 2011, ACHT BRÜCKEN Musik für Köln etc. and selected for various performances across many countries such as Malaysia, Indonesia, Portugal, Germany, United Kingdom etc.