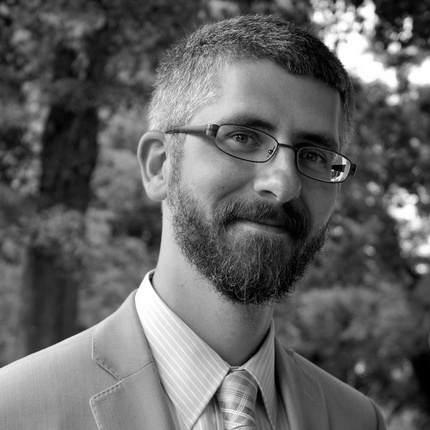 Praised for his warm tone and facility and breadth of expression, Thomas Dempster is an accomplished bassoonist and has performed with various orchestras throughout the Southeast, including the Wilmington Symphony Orchestra, the Florence Symphony Orchestra, the Fayetteville Symphony Orchestra, and the Arkansas Symphony Orchestra. He has performed as a chamber musician or soloist at numerous contemporary music festivals across the country, with recent engagements at the University of Tennessee Contemporary Music Festival, SEAMUS, and the Electro-Acoustic Barn Dance. Prior to his current position in Arkansas, he was a frequent soloist and chamber musician in the Carolinas and Mid-Atlantic. Having premiered more than twenty works (either nationally or within the Southeast), Dempster is also a composer of some 100 works with performances in around twenty countries. A Presser Scholar and Kennan Fellow, he holds degrees from the University of North Carolina at Greensboro and from the University of Texas at Austin. 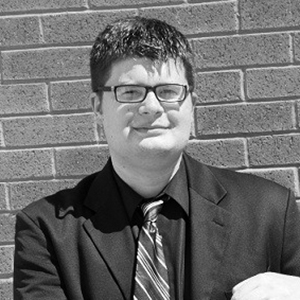 Originally from Holland, Michigan, Martin J. Van Klompenberg has been a bassoonist with the United States Army Bands since 2013. Currently, he performs with the 101st Airborne Division Air Assault Band out of Fort Campbell, Kentucky. He previously performed with 323rd Army Band “Fort Sam’s Own,” at Fort Sam Houston, Texas; the 282nd Army Band at Fort Jackson, South Carolina; and the United States Air Force Band of the West. Prior to joining the ranks of military musicians, he attended the University of Arizona, where he obtained the Doctorate of Musical Arts degree, studying with William Dietz. He also earned degrees from Arizona State University and Western Michigan University, studying with Albie Micklich and Wendy Rose, respectively.

A proponent of new music, Martin is active in commissioning projects for new works for bassoon, working with composers such as John Steinmetz, Bill Douglas, Damian Montano, Alyssa Morris, Jamie Leigh Sampson, Dylan Findley, Rob McClure, Daniel Baldwin, and Brian Bunker. In 2021, he will premiere a new work for alto flute and bassoon by composer, Shao Fern Teo, along with flutist Danielle Breisach. When not playing bassoon, Martin enjoys spending time with his wife, Abbie, an elementary music teacher, and his rescue dogs, Sirius and Luna, and supporting the Chicago Cubs, the 2016 World Series Champions. 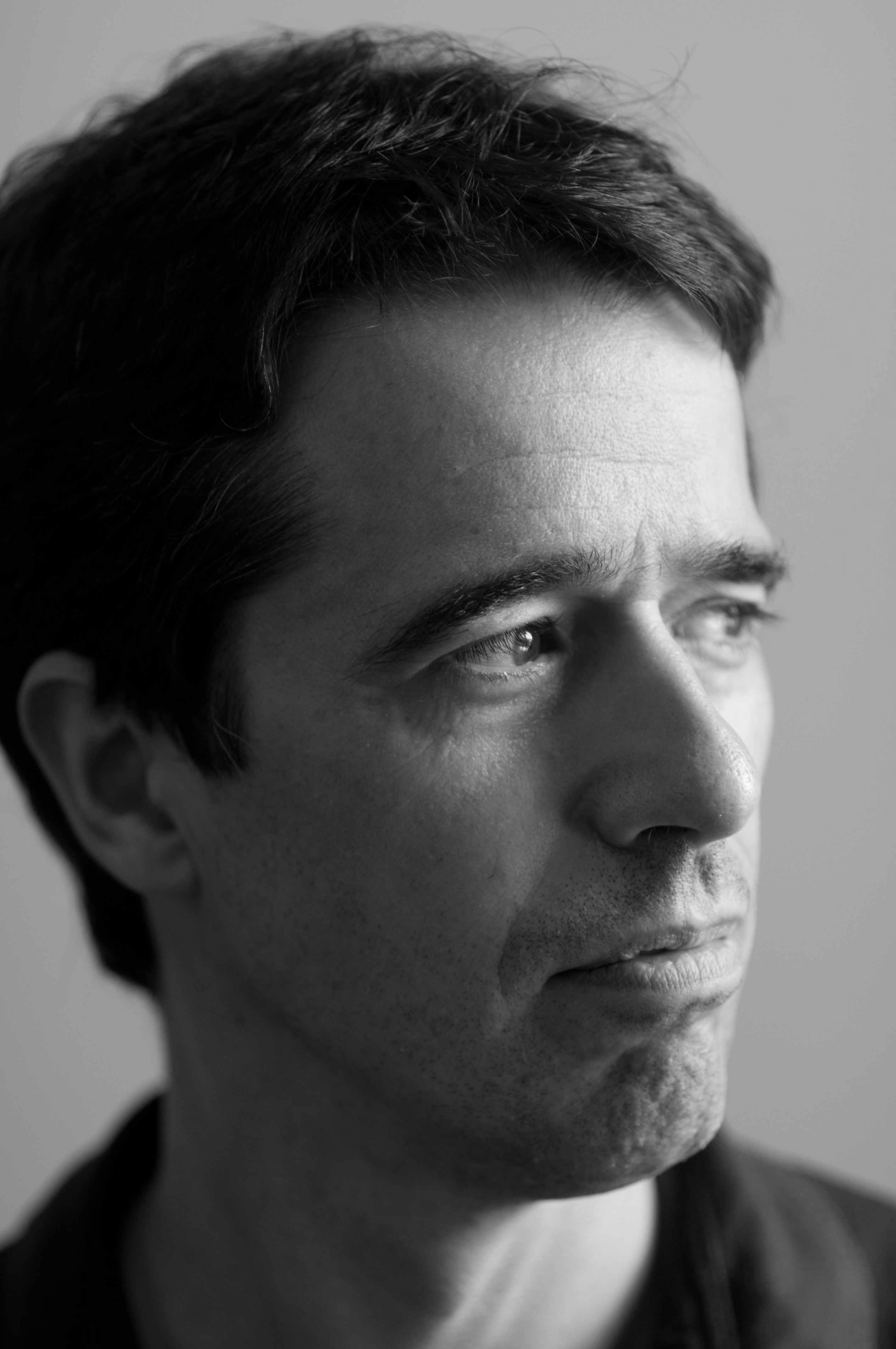 Composer João Pedro Oliveira holds the Corwin Endowed Chair in Composition for the University of California at Santa Barbara. He studied organ performance, composition and architecture in Lisbon. He completed a PhD in Music at the University of New York at Stony Brook. His music includes opera, orchestral compositions, chamber music, electroacoustic music and experimental video. He has received over 60 international prizes and awards for his works, including three Prizes at Bourges Electroacoustic Music Competition, the prestigious Magisterium Prize and Giga-Hertz Special Award, 1st Prize in Metamorphoses competition, 1st Prize in Yamaha-Visiones Sonoras Competition, 1st Prize in Musica Nova competition. He taught at Aveiro University (Portugal) and Federal University of Minas Gerais (Brazil). His publications include several articles in journals and a book on 20th century music theory. 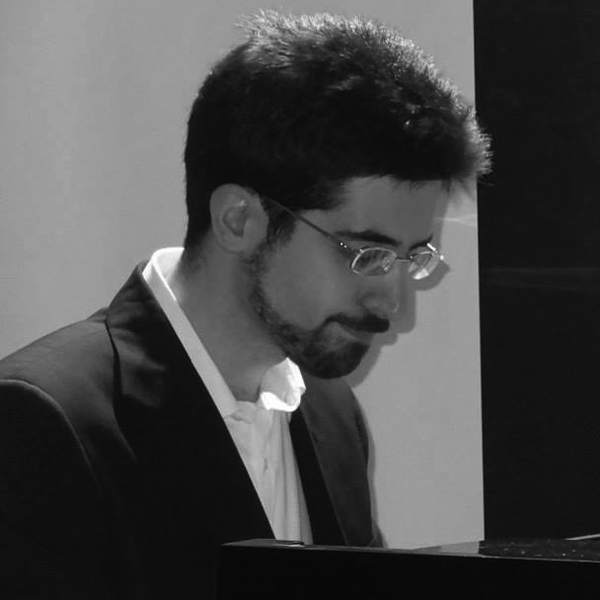 Talking to my shadow 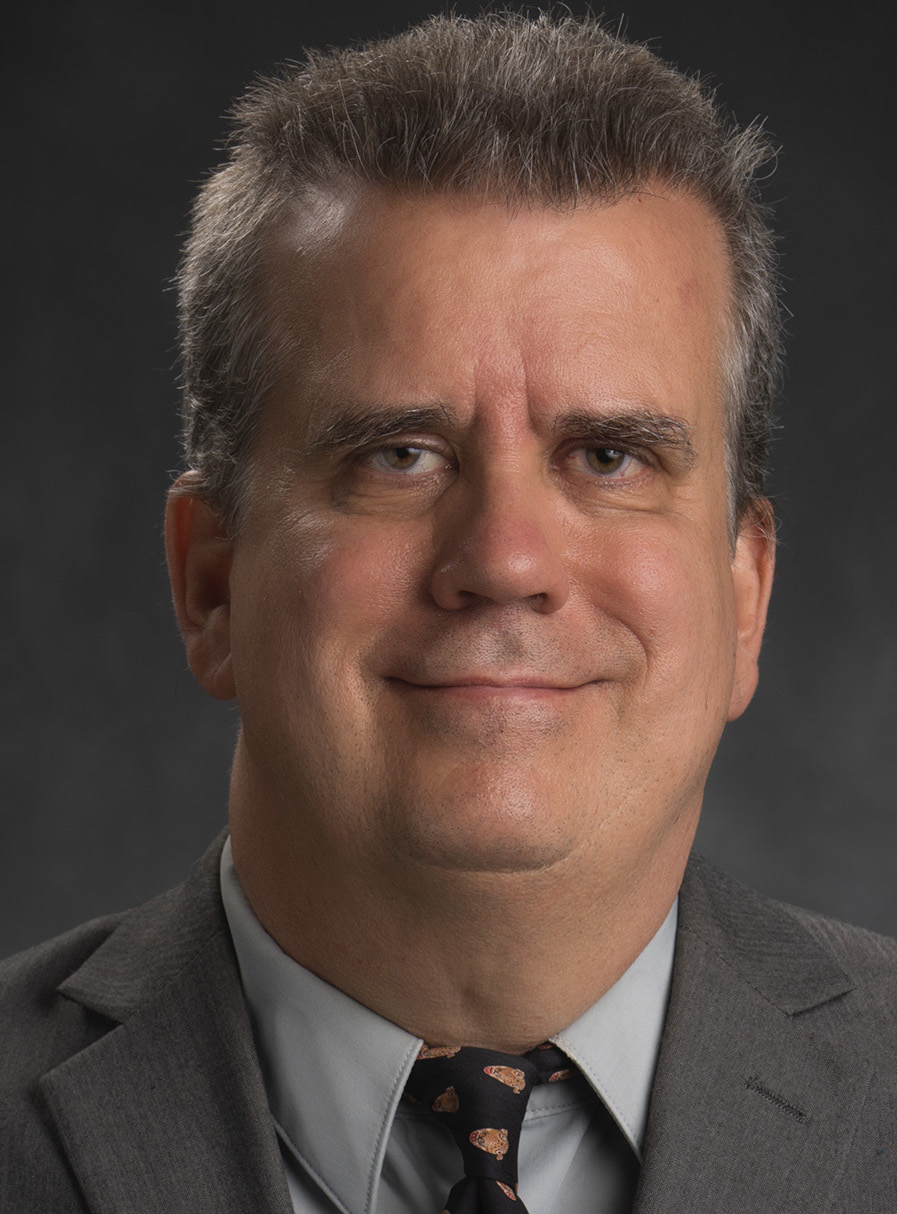 Blair Whittington is a composer and Los Angeles native. Guitar was his first serious instrument but he now spends most of his free time composing. He studied composition with Byong-kon Kim. For the last two decades he has worked as music librarian at the Brand Library & Art Center and also directs the Brand Library chamber music series on behalf of the Brand Associates. His music has been performed by pianist Mark Robson, cellist Maksim Velichkin, pianist Yumi Suehiro, the UK Guitar Quartet, the Bateira Trio (flute/viola/bass), and Nautilus Brass.. He also has composed many miniatures that have been performed across the United States and Europe as part of Fifteen-Minutes-of-Fame, 60x60 and the Vine Orchestra. Upcoming online performances in Summer 2021 include in the UK, Belgium and Italy.