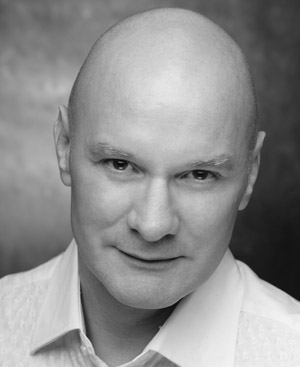 Thomas Piercy is a critically acclaimed musician with appearances throughout the Americas, Europe and Asia. His performances have been described by critics as "passionate," "pulling out all the stops," by the New York Times as "brilliant," "playing with refinement and flair" and "devoking a panache in the contemporary works." A versatile artist - the clarinetist on the Emmy Award-winning Juno Baby CDs and DVDs; performing Mozart with mezzo-soprano Frederica von Stade; playing Broadway songs with Raoul Julia; working with the composer Leonard Bernstein; appearing in a KRS-ONE rap music video; performing concert improvisations with pianist Donal Fox; recording with members of Maroon 5 - he has performed and recorded for Broadway and Off-Broadway, commercial