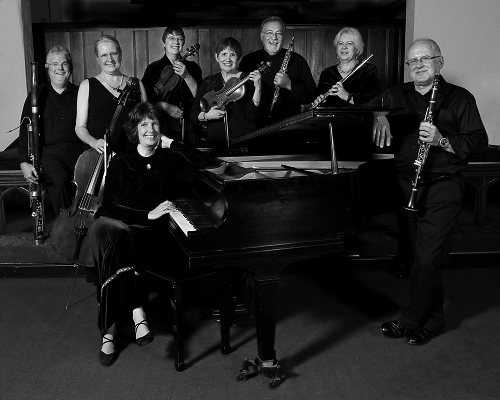 Founded in 1974 by Gundaris Poné (1932 -1994) and Karen Poné (1935 – 2005), the Poné Ensemble for New Music is dedicated to the performance of contemporary chamber music. Each concert season brings guest artists to join with the regular musicians of the Poné Ensemble in offering music of the 20th and 21st Centuries that you are unlikely to hear elsewhere. The Ensemble has premiered many works by living composers and seeks to increase the accessibility and enjoyment of contemporary music for appreciative audiences in New York's Hudson Valley and beyond. The Poné Ensemble for New Music is celebrating its 40th anniversary season in 2013-2014.

The mission of The Poné Ensemble for New Music is to perform chamber music of the 20th and 21st centuries, with an emphasis on American composers and composers of the Hudson Valley. The ensemble is also committed to the encouragement of newly-emerging composers.

The performing artists of The Poné Ensemble for New Music, several of whom are founding members, are outstanding free-lance players from the Hudson Valley, first-chair players of the Hudson Valley Philharmonic, and select faculty members from SUNY-New Paltz. The size of the group is flexible depending on the repertoire it performs. The Ensemble's own players are used as soloists, as well as are outstanding regional performers.

The Poné Ensemble for New Music is celebrating its 40th season in 2013-14. The Anniversary concert season, entitled “The Poné Ensemble @ 40: Past, Present, Future”, is a series of three concerts featuring works from key composers of the 20th and 21st centuries, culminating in a concert of new works for chamber ensemble.

The final concert ("Future") will be on April 27, 2014 and will feature composers under the age of 50 (basically composers born and coming of age during the life thus far of the ensemble). This Fifteen Minutes of Fame will be featured on the “Future” concert.

15 one-minute selections for The Poné Ensemble 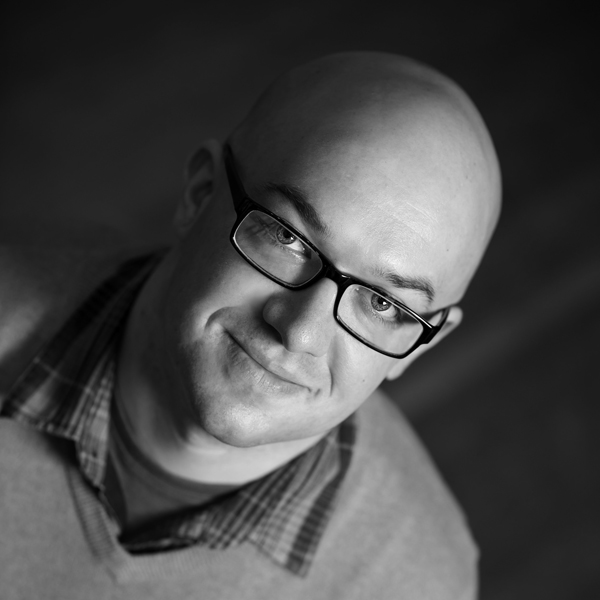 Anthony Donofrio currently teaches theory and composition at Kent State University. Many superb ensembles and soloists, such as the Locrian Chamber Players, the Wilson Duo, and saxophonist Jeffrey Heisler, have featured his music. More information and music can be found at www.donofrio-music.com or www.soundcloud.com/anthonydonofrio

Dream Fragment is a small experiment with canon, brought on by an interest in strict forms and procedures. Also, having mainly written works of considerable length, this little fragment is also a study in miniatures.