Teaching activity is highlighted by over 60 international awards obtained by the students from her singing class at the National University of Music in Bucharest. She has also taught master courses in Romania, Czech Republic and USA.

The singer presented over 80 papers in first edition and has over 3800 minutes of recordings Radio, besides recording albums. It was included in the jury of international competitions, among which the "George Enescu" (Bucharest), "Prague Spring", Malmo and Belgrade. Is the founder of the scholarship "Iolanda Marculescu". Georgeta Stoleriu known by national and international audiences and the developments with the ensemble "Studio Muzica Veche" / "Old Music Studio" which she manages and soloist, frequently providing percussion scores. 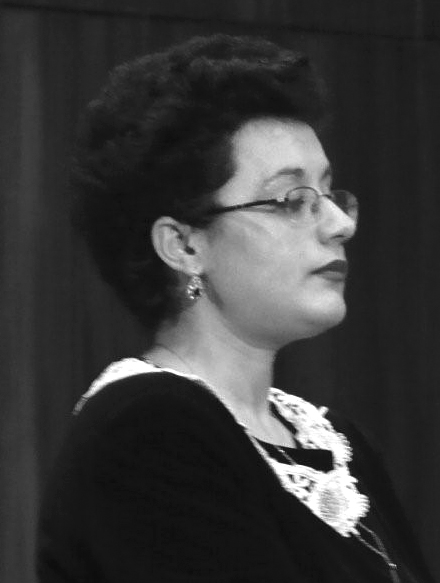 Pianist VIOLETTA STEFANESCU holds a Ph.D. in MUSICOLOGY Lect. Degree - The National University of Music BUCHAREST, with a thesis: “The exoticism in French Piano Music from the 1st half of the 20th Century. Violietta studied piano at the National University of Music, Bucharest with Constantin Ionescu, Vovu and Veronica Gaspar; chamber music with Serban Nichifor at the G. Enescu and D. Lipatti High School of Music, Bucharest and has participated in master classes with Alain Planes, Claude Bessmann, and Dalton Baldwin in France and Romania Violetta Stefanescu has recorded: The complete piano music of Gabriel Fauré; The complete piano music of Francis Poulenc ; The complete piano music of Darius Milhaud 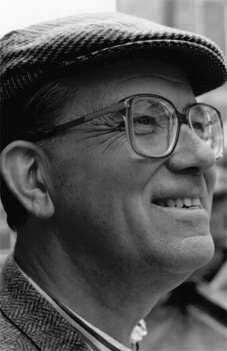 Eugène van Itterbeek was a renowned expert of the Romanian philosopher and essayist Emil Cioran. Several years in a row he organized the international Cioran colloquium in Sibiu. At the end of his life poetry became his principal way of communicating. He wrote essays and poems in his preferred languages, Dutch and French. His books were translated into German and Romanian. He impressed people not only with his wit and knowledge but also with his touch of humanism and emphatic feelings.

The music and lyrics will be based on this poem of Eugène van Itterbeek:

A very free translation of the poem into English is the following:

Soon I will give up my body
I defer my soul
as thou hast given me
moonlight pure, unsullied by life
which at present I healed.
So I'm down from there to you
In my first wool
White or black, unworn
At the first dawn
In the morning silence bell sounds,
When unsolicited
I was lying on the ground misty.