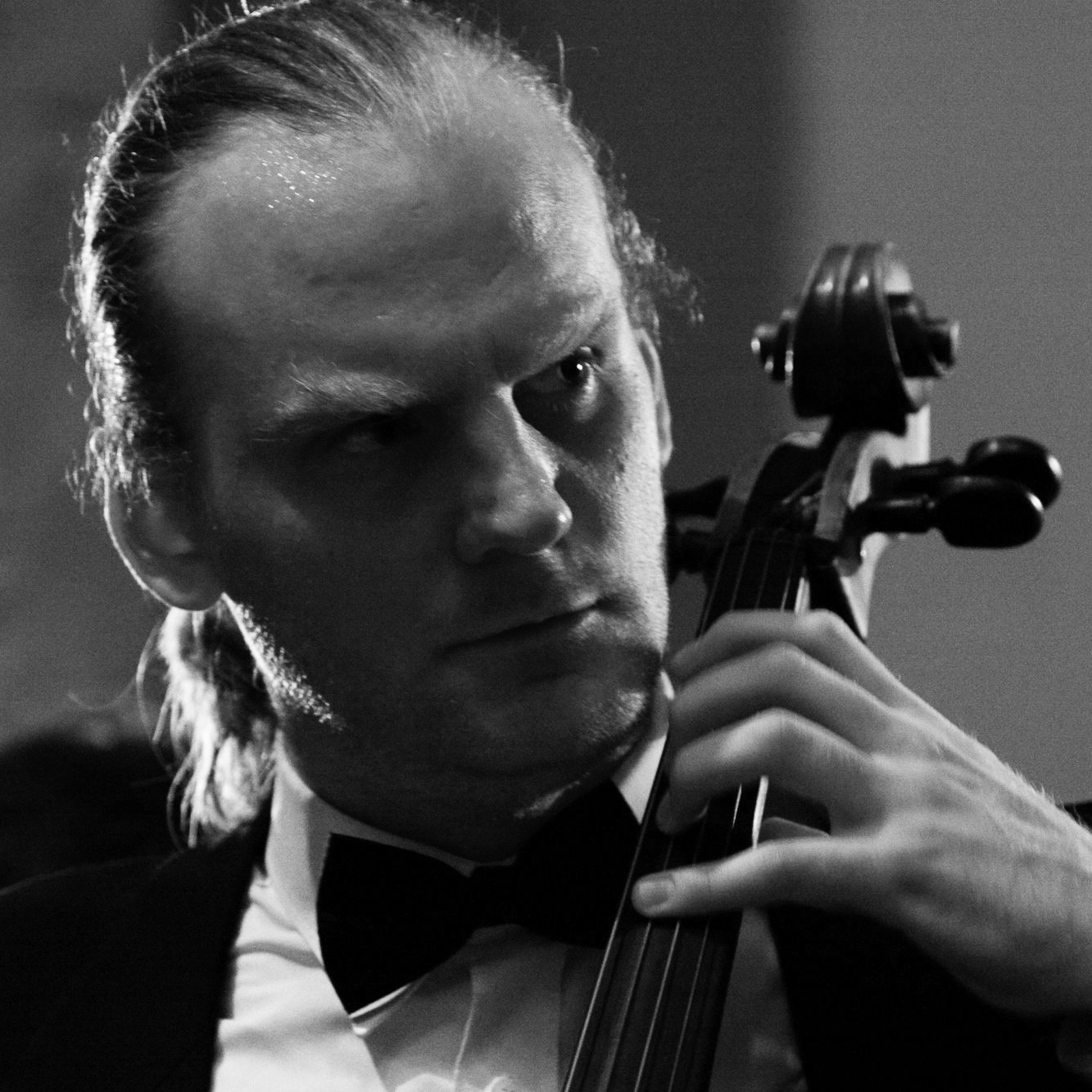 Czech cellist František Brikcius was born in Prague, into a family with a distinguished cultural background. He has been playing the cello since early childhood. Following his cello studies at the Prague Conservatoire, he completed his Master's degree at the Janáček Academy of Music (JAMU) in the Czech republic. He furthered his cello skills at the Toho Gakuen Academy in Japan and later under the guidance of legendary cellist Prof. Anna Shuttleworth (student of Pablo Casals) in the United Kingdom (Eton Cello Master Classes and the University of Leeds).

František chose to dedicate his life to the interpretation of cello compositions written by composers of the 17th, 18th, 19th, 20th and 21st centuries, giving special consideration to compositions for solo cello. His favourites are cello suites by Johann Sebastian Bach, Max Reger, Ernest Bloch and Benjamin Britten.

More can be found at: www.Brikcius.com