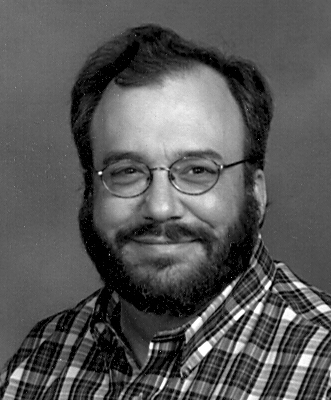 A native of Wisconsin, David Bohn In his career as an organist, has given premieres of over fifty organ works. He currently resides in West Allis, Wisconsin, and is the Music Coordinator at Peace United Methodist in Brookfield. David Bohn is a strong advocate for both the Toy Piano and miniature forms in composition. Fifteen-Minutes-of-Fame and his 100-Note Toy Piano Project exemplify his commitment and dedication to the instrument and the genre.