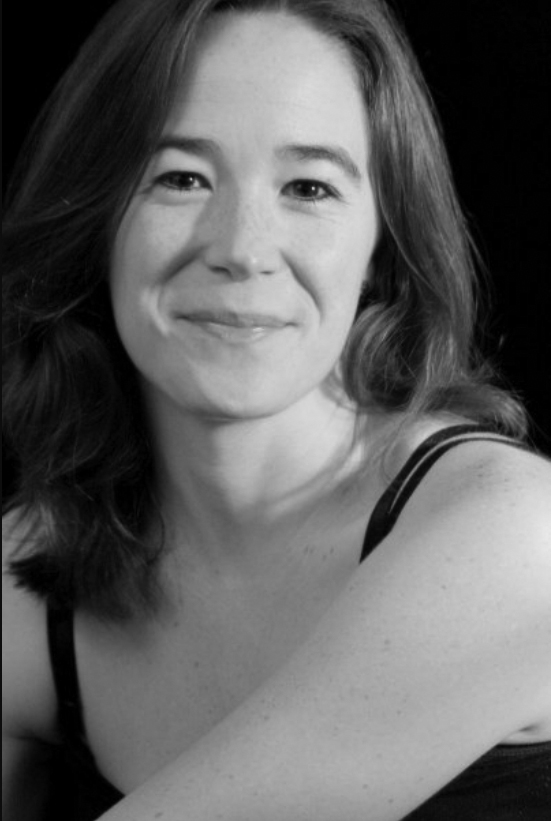 Mary Hubbell, described in the New York Times as “a soprano with a sweetly focused tone,” holds degrees from Boston College; the University of California, Santa Barbara; and the Royal Conservatory in The Hague. She is active in a wide range of music, from early music to contemporary repertoire. In the Netherlands, she was a frequent soloist with La Prunelle Ensemble, Praetorius Blokfluit Ensemble, and the Netherland Vocal Laboratory. She also participated in the Steve Reich Festival at the Royal Conservatory, the Young Composer’s Festival in Apeldoorn, the Chamber Opera Festival in Zwolle, and the Gaudeamus Festival in Amsterdam. Orchestral engagements have included Louis Andriessen’s Tao with the Royal Concertgebouw Orchestra, Robert Kapilow’s Green Eggs and Ham with the Charleston Symphony Orchestra, Mozart’s Exsultate, jubilate with the Beaufort Symphony Orchestra, Vivaldi’s Beatus vir with the Chorale Society of the Hamptons, and Schubert’s Mass in G with Musica Viva of New York. As a recitalist, she has concertized in Boston, New York, North Carolina, and South Carolina, including Piccolo Spoleto’s Spotlight Series in Charleston. In New York, she has appeared as a soloist with the Manhattan Chamber Orchestra, the Transfiguration Early Instrument Ensemble, Alphabet Soup Productions, The Remarkable Theatre Brigade, and Dr. Faustus. She is pursuing a Doctorate of Musical Arts at the Graduate Center of the City University of New York and is a faculty member of the Brooklyn Conservatory of Music and Smith College. Further information can be found at maryhubbell.com. 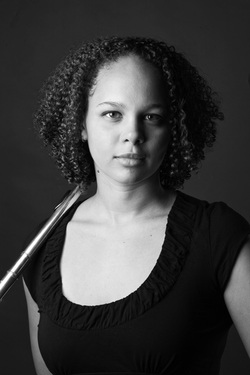 Raised in Austin, TX, flutist Alice Jones is known for giving performances that are “lively” (New York Times), “delicate and passionate with beautiful articulation and dynamics” (Eleanor Cory, composer). An avid symphonic, chamber, theater, and contemporary musician, with performances ranging from the Brandenburg Concerti to New York City’s Look and Listen Festival, Alice was praised by Mario Davidovsky as “the flute player who could really play.” She has been featured as both a soloist and as a chamber musician at the Composers Now! Festival at Symphony Space (2010 and 2011), the Norfolk Chamber Music Festival (2010), and Chamber Music Campania in Italy (2013). She toured China and Hong Kong (2007 and 2008) as a performer and director of chamber music and outreach programs for the Yale-China Music Exchange.

Demonstrating her equal passion towards performing, research, and teaching, Alice won the baroque concerto competition at SUNY Purchase, was an invited participant in the 2012 National Flute Association Young Artist Competition, received the Brookshire award for musicological research and writing at SUNY Purchase, and received the Associated Music Teachers League Award at CUNY Queens.

Alice graduated from Yale University and SUNY Purchase and is currently a doctoral student at the CUNY Graduate Center. She maintains a private studio in New York and joined the faculty at the Aaron Copland School of Music at Queens College in 2010.

Theme: This Fifteen-Minutes-of-Fame composed for Aurae is inspired by the Belle Époque and should reflect that period (http://en.wikipedia.org/wiki/Belle_%C3%89poque).

The Belle Époque was a period in French and Belgian history that is conventionally dated as starting in 1871 and ending when World War I began in 1914. Occurring during the era of the Third French Republic (beginning 1870), it was a period characterized by optimism, peace at home and in Europe, new technology and scientific discoveries. The peace and prosperity in Paris allowed the arts to flourish, and many masterpieces of literature, music, theater, and visual art gained recognition. The Belle Époque was named, in retrospect, when it began to be considered a "golden age" in contrast to the horrors of World War I. In the newly rich United States, emerging from the Panic of 1873, the comparable epoch was dubbed the Gilded Age. In the United Kingdom, the Belle Époque overlapped with the late Victorian era and the Edwardian era. In Germany, the Belle Époque coincided with the reign of Kaiser Wilhelm II and in Russia with the reigns of Alexander III and Nicholas II.