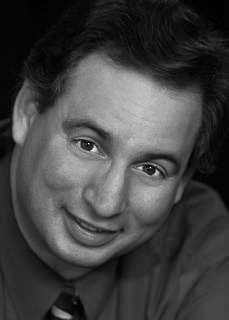 Dr. Andrew White currently serves on the voice faculty of the University of Nebraska at Kearney. He holds a Bachelors and a Masters Degree, as well as an Artist Diploma and Doctorate from The Cleveland Institute of Music/Case Western Reserve University. Previous faculty positions include Indiana University of Pennsylvania, The University of Akron, Hiram College, Lake Erie College, Baldwin-Wallace College Conservatory of Music, and Ashland University. In 1995 he made his New York debut in Weill Recital Hall at Carnegie Hall in a program devoted to the songs of Frederick Koch with the composer at the piano.

Ken Smith of New York Concert Review hailed Andrew White as "…a formidable interpreter… Every song composer should be so lucky with collaborators."